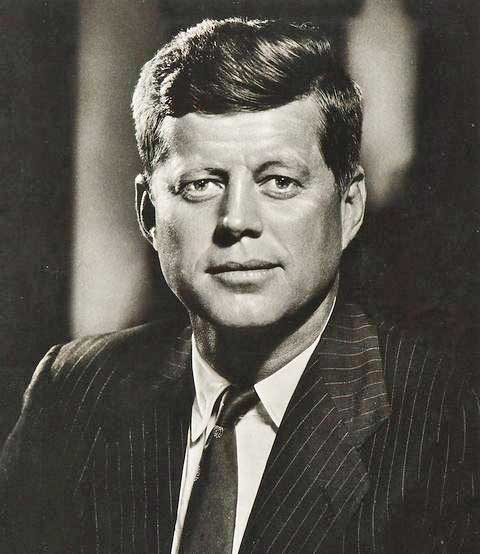 Nope, he's got nothing to do with Hong Kong.

A friend of mine once had a student by the name of Chan Shit Fun; she said the poor girl is the brunt of so many jokes she had to change her name.

Some names are just funny. If your name is Monica and your surname is Chng, good luck to you. In Hokkien, it means “Touch your butt”.

Once I came across someone named Lan Chee Kok; a friend commented that that name contains “everything” – basically again, in Hokken, the male and female genitals, and “Kok” I supposed is meant to be “cock”.

But it is in Hong Kong where I find some of the funniest names.

I have met someone named Lucifer Chao no I am not unfamiliar with some Singaporeans who have a Freudian wish to be the devil – their names are always printed on name cards as S A Tan (as in Satan, geddit?)

The following are real names of people in Hong Kong:

Dickens Poh – using what is typically a family name as first name is not unusual; I’ve met a Kennedy Lee and Walton Leung.  The only reason why Walton named himself Walton is because he enjoyed that TV series The Waltons.

But this one takes the cake; I was once met a girl in Hong Kong who introduced herself as “Labia”.

I was very tempted to introduce myself as Dick but I held my tongue.