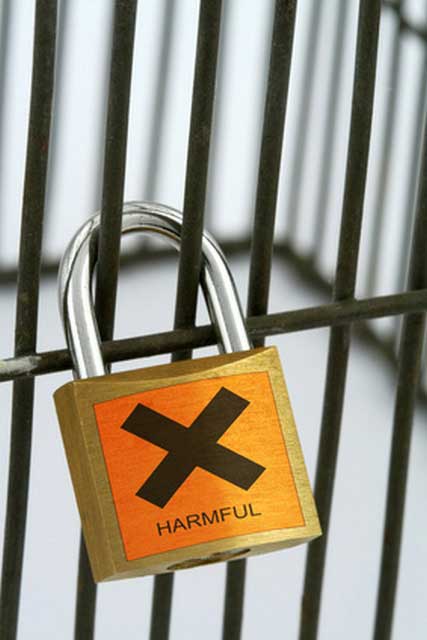 Errant diplomats should be locked up and the key thrown away.

At 3.10am on December 15, as two friends were crossing the Bukit Panjang Road and Bangkit Road junction, an Audi car ploughed into them. The driver did not stop but sped on to hit another pedestrian at the next junction nearby. The car, with its windscreen cracked, was found abandoned in front of an office building in Sungei Kadut, a couple of miles away. One of the three victims – 30-year-old Tong Kok Wai – died on Christmas Day. He never came out of a coma.

The car belonged to the charge d’affairs of the Romanian Embassy here, Silviu Ionescu. He has since skipped town in a hurry. His colleagues in the Romanian embassy initially said they had no idea when he will return, now they are saying he won’t return.

The Straits Times said that in its editorial that it was suspiciously close timing that Ionescu reported to police his car had been stolen less than an hour after the accident. He said he last saw his car at about 1.30am after he parked it outside his embassy. He had gone to his office to do some work after attending a karaoke lounge session. (Yup, a very hardworking diplomat indeed, office work at 3am, and after a karaoke session.) He said when he and his driver came out of the embassy after 3am, the car was missing. The driver had his own version. He was asleep in his room at the time, he said, and knew of the alleged car theft only when Ionescu called him. The papers on January 4 reported an eyewitness saying he saw the diplomat quarreling with a young lady in his car less than an hour before the hit and run. The whole episode sounds like a cock and bull gypsy story. The details don’t square.

Two eyewitnesses at the accident scene gave police descriptions of the Audi driver which fit Ionescu. The police said he was being treated as a suspect only after a Lianhe Zaobao report all but suggested Ionescu was driving the car which struck the three men.

Even more damning revelations came from a taxi driver who told The Straits Times that he had picked up Ionescu in the Sungei Kadut area between 3am and 3.30am. It was in the taxi, the cabby said, that the latter called the police to report that his car was stolen.

Retards from kleptocracies in eastern Europe may think we are stupid, that Singaporeans still swing from tree to tree to go to work but the facts speak for themselves. Scumbags from the land of blood-sucking Dracula and thieves like Nicolae Ceausescu may hide behind diplomatic immunity but what goes around comes around – I am sure Ionescu will get his comeuppance one day.

Meanwhile here’s a reminder – visitors who are guests in other people’s country should know how to behave. This applies to Singaporeans too.