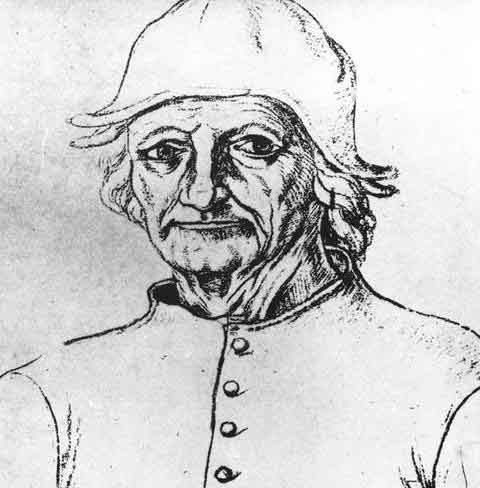 Connelly named his hero after this guy.

When LAPD cop Hieronymus or Harry Bosch got into trouble with the Hong Kong police, he called in his lawyer Mickey Haller.

So authors are now into cross-selling too huh?

It becomes interesting when an author makes references to characters in another author’s books.

Michael Connelly’s Harry Bosch makes an un-billed but hardly-unrecognizable cameo in Robert Crais’ The Last Detective, and Michael Connelly returns the favor in his Lost Light.

The Kellerman family is a writing family, referred to as “the Kellerman family writing conglomerate”, wife Faye, son Jesse and now even teenage daughter Aliza are all novelists and occasionally they make cross references to each other’s characters.

It becomes interesting when you notice such things.

But you won’t unless you read all their books.