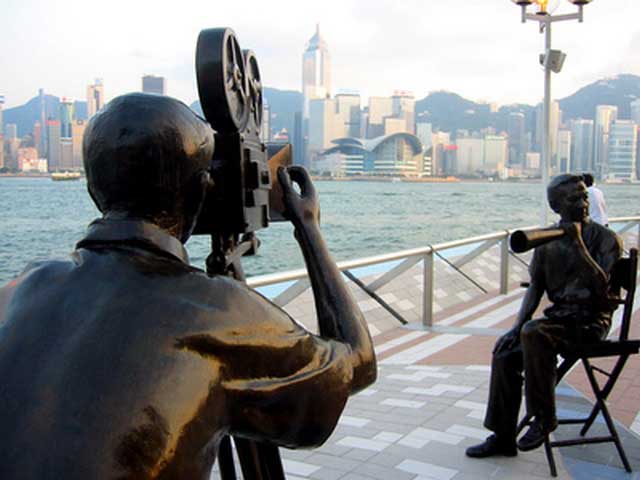 My youngest boy wanted to make a little amateur movie during the recent school holidays.

He got his act organized – got his equipment ready, wrote a screenplay, did the story boards, secured the location, acquired the props, etc.

But he had a problem getting his actors to show some commitment.

Some showed up, some didn’t. Those who didn’t show up offered all kinds of excuses.

A friend of mine tried to get his family together for a photo shoot to mark his parents’ wedding anniversary.

It turned out to be more difficult than herding cats.

Not every family member showed interest, some probably found it irritating, and I suspect some considered it another ?? of the wu liao so in the end it was through great efforts that the photo shoot got done eventually – with everyone in the photo scowling away.

Maybe my son’s friends did not share his passion for movie-making, maybe my friend’s family thought that a 50th wedding anniversary – rather than a 45th one – was a more significant milestone to commemorate but both my son and my friend were a little ruffled by both these incidents.

My two cents’ worth is this: both my son and my friend ended up frustrated because both were not successful in making sure that the stake holders involved share a sense of “ownership” in their projects. That’s Change Management 101 – in order for people to embrace whatever you impose on them, you first need to make them want to do whatever it is you want them to do. In other words, there must be “buy in.”

Once others share a sense of ownership with your goals, they will help you to make it a success.

If not, they would rather sit back and take pot shots.