How will You be Remembered? 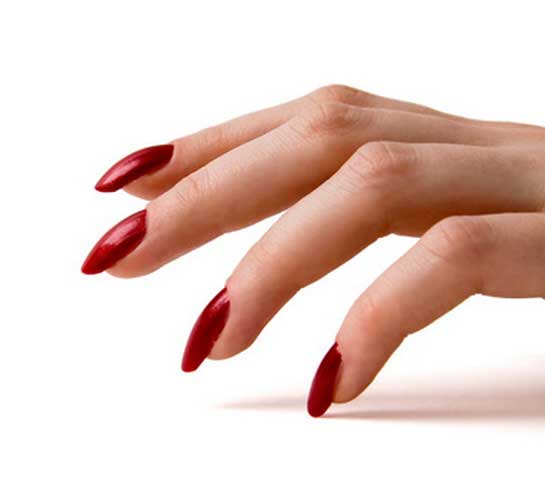 Someone from my office passed away recently. She was in her late 30’s. Married. No kids.

I don’t really know her – I’ve not worked with her before but I know of her.

She was always smartly dressed and appeared very self confident, poised and elegant. She was also successful in the work she did, apparently.

But there was no outpouring of grief, if you know what I mean.

Maybe this was because she didn’t seem a particularly friendly person. She was rather haughty and distant. People don’t have many nice things to say about her. They considered her “difficult.” In fact, her nick name was “Ice Queen.” She has a reputation of knowing how to please the bosses, but treating other people like shit.

I shouldn’t speak ill of the dead, but some people have a very cold, tough, impenetrable exterior which does not endear them to others.

Maybe they’re afraid that if they open up, they will become vulnerable. So they retreat behind a shell that makes it impossible for anyone to really know them.

Some would fear them, not knowing what they are really like.

But I would rather be liked than feared, to be honest.

Sooner or later people will know you for who or what you are. There is no need to put up a front.

After you are dead and gone do you want to people to remember you fondly or do you want people to say “Good riddance to bad rubbish” and spit on your grave?