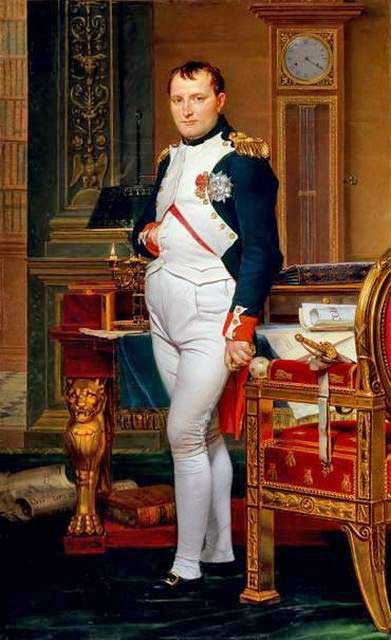 Successful leaders are those who change the world and who feel no need to apologize for themselves or their calling. Low-profile, so-called “Level 5 leaders” are the best. The term was coined by Jim Collins.

Level 5 refers to the top of a five-tier hierarchy of leadership characteristics; a Level 5 Leader is someone who embodies a “paradoxical mix of personal humility and professional will.”

(For whatever it’s worth, Level 1 relates to individual capability, Level 2 to team skills, Level 3 to managerial competence, and Level 4 to leadership as traditionally conceived).

Level 5 leaders are somewhat self-effacing individuals who deflect adulation, yet who have an almost stoic resolve to do absolutely whatever it takes to make the company great, channeling their ego needs away from themselves and into the larger goal of building a great company.

It’s not that Level 5 leaders have no ego or self-interest. Indeed, they are incredibly ambitious – but their ambition is first and foremost for the institution and its greatness, not for themselves. And they don’t have to be loud, party animals, I don’t think.

Robert Sutton has critiqued Collins reliance on great leadership to make great companies, stating that he “greatly overstates” the importance of leadership in running a successful organization.

I think the jury’s still out on this as well.