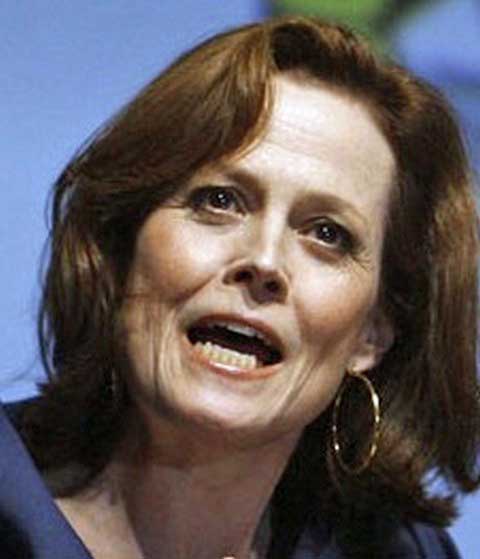 “This is like someone just put a bunch of plutonium in the water supply,” said Stanton Glantz, director of the Center for Tobacco Control Research and Education at University of California,  San Francisco.

He said he had never intended Weaver’s character, Grace Augustine, to be “an aspirational role model” for teenagers.  “She’s rude, she swears, she drinks, she smokes,” responded Cameron. “Also, from a character perspective, we were showing that Grace doesn’t care about her human body, only her avatar body, which again is a negative comment about people in our real world living too much in their avatars, meaning online and in video games.”