Give Tiger a Break! 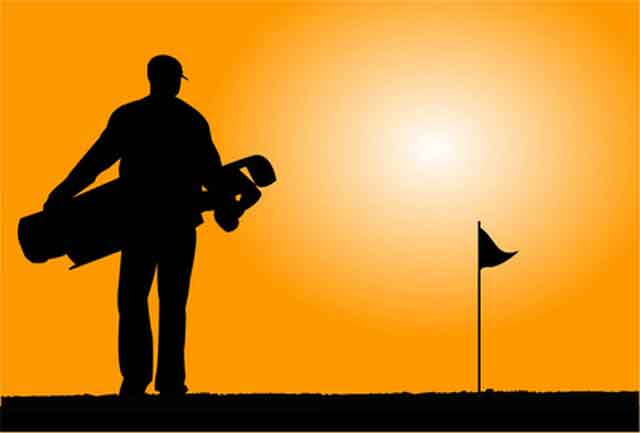 In next month’s issue of Vanity Fair, Pulitzer Prize-winning writer Buzz Bissinger’s article Tiger In The Rough will be published.

“He had a beautiful blonde wife, Elin Nordegren; a little boy and a little girl; an obligatory mansion in Florida. But so much of it now seems like window dressing,” Bissinger will write.

The real Woods, the article will claim, was revealed during an interview he gave to GQ writer Charles Pierce in 1997, when the golfer was 21. In that interview, he revealed himself as someone with a penchant for crude sexual jokes.

“As far back as 2007, sportswriters covering him could not help but notice that from the back he was beginning to look like Barry Bonds. But since he was Tiger, they gave him a free pass,” Bissinger will write.

Bonds is an American baseball star who saw his career come to a halt after being linked with steroids.

In the end, isn’t Bissinger yet another scumbag benefiting from the Woods’ scandal?

Vanity Fair will also label Woods’ downfall as the greatest single decrease in popularity of a non-politician in the history of public opinion surveys. It will cite a USA Today/Gallup poll, showing a drop in approval for Woods from 87 per cent in 2005 to 33 per cent in 2009.

Bissinger believes Woods’ endorsement career is almost certainly over. The scandal has already cost him major sponsors Accenture, a consulting firm, and AT&T, the US telecoms giant.

Yet, he still has his share of supporters. EA Sports said it is moving forward with plans to introduce the “Tiger Woods PGA Tour Online” game.

Woods-branded games have pulled in hundreds of millions of dollars for the company over the last decade.

Said the Electronic Arts unit’s president, Peter Moore: “Regardless of what’s happening in his personal life…Woods is still one of the greatest athletes in history.”

Here’s my two cents’ worth: After reading how Accenture is attempting to completely obliterate Woods from its organizational memory, making him persona non grata, I really feel sorry for the guy.

I feel sorry that Woods had had to work with such a bunch of arrogant bastards. (If you know anyone from Accenture, you’ll know what I mean.)

Don’t get me wrong, I’m no defender of Tiger Woods but let’s get something straight: he is among the most successful golfers of all time, he did not cheat anybody, he did not rape anybody, those broads who slept with him slept with him willingly, and he did me no harm personally. His personal life is not something I should be concerned about.

Give that guy a break please!