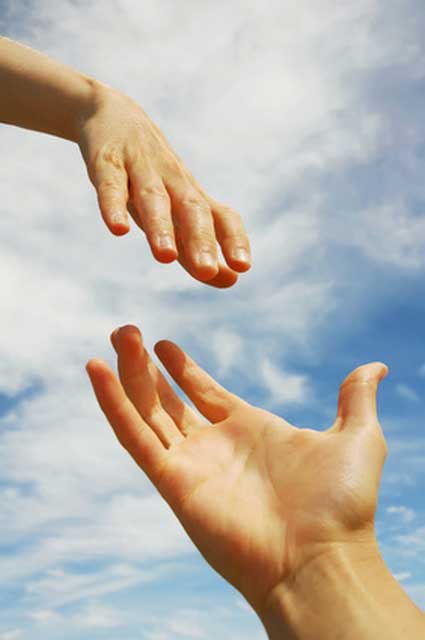 One of those self-proclaimed management gurus from the US once said that if you help someone you are making a deposit into his emotional bank account. The idea is that he now owes you a favor.

That’s how the majority of the world operates – you scratch my back, I scratch yours.

Well, that’s life right? Some people keep count – they keep a record of how much they have helped you and they expect to be paid back, with interest. (To me that’s not considered helping.)

Dr Lee Wei Ling’s take on friendship is refreshing in this regard. Not long ago she wrote in The Sunday Times about a Chinese saying, “jun zi zhi jiao dan ru shui xiao ren zhi jiao tian ru mi.”

The literal translation is: “The friendship between two honorable people is as plain as water.”

Lee wrote that many of her English-educated friends have difficulty grasping this concept. They would often exclaim in surprise: “Surely you have changed the saying. The relationship between two honorable people must surely be as sweet as honey.”

“No, I have not reversed the idiom,” wrote Lee, “the friendship between two good honorable people is understated. Each will help the other when help is needed even before a request for help is issued. And when one offers to help, the other would accept without feeling any obligation to return the favor.

“The ‘friendship’ between two petty people, on the other hand, is as cloying as honey. When one offers to help, the other would feel that at some point the favor would have to be returned.”

Lee concluded that “the simplest analogy for this saying is as follows: Between honorable friends, there is no account of how many favors I owe that friend and vice versa. The relationship between petty people, on the other hand, requires an accurate account, since for every favor accepted; a return favor would be expected. As far as I can help it, I avoid such friendships.”