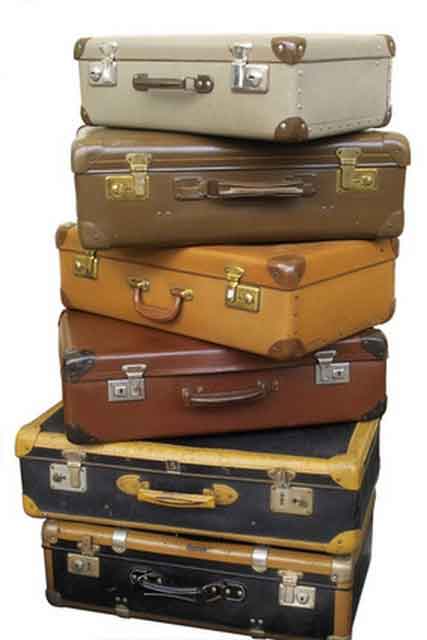 Corruption among those in power is nothing new but Wallop Bhukkanasut’s story sure packs a wallop.

It amounted to 398 kilograms and he wasn’t going to pay for it. If we were on that flight we would have to pay US$5600/- but Bhukkanasut paid nothing. (The baggage was then delivered to the airline’s “lost and found” office, bypassing usual customs procedures.)

At that time Bhukkanasut was THAI Airways International PLC’s executive chairman. (His father was the co-founder of the airline.)

He is no more THAI Airways’ executive chairman.

Well, I guess the retard paid for it with his job.

THAI chairman Ampon Kittiampon said Bhukkanasut wanted to set a high ethical standard for the company by resigning after being caught in a controversy.

Some idiots think you’ll believe any bullshit they tell you.

I’m such an evil bastard, I just love to see retards like Bhukkanasut get into trouble.

Pruet Bhubhakam, THAI executive vice president for commercial affairs, was also a passenger on that flight and is being investigated for bringing in excess luggage. I hope he gets screwed too.

Thai Airways posted a loss of 21.3 billion baht in 2008 and was hit hard by the global financial crisis and political protests that closed Bangkok’s airports in November-December 2008.

The airline’s president, Piyasvasti Amranand, said last year that he wanted to end freeloading by current and former executives of the airline, many of whom claimed free first class seats as a matter of course.

Yup, time to rein in those peasants!