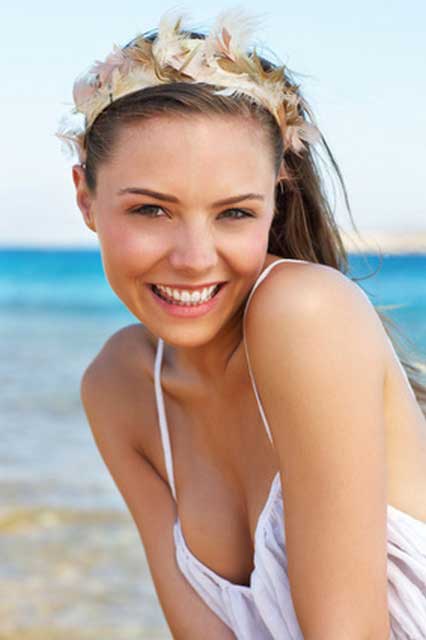 Someone who claimed to be a US marine by the name of John Campbell, went on a night out in Darwin, Northern Territory and was supposedly so shocked at the skimpy clothing being worn by Australian females that he wrote a letter to the local newspaper, the Northern Territory News.

“It’s about having standards, ladies,” he wrote.

“What are standards? Well, it can begin by dressing in a manner that leaves something to the imagination, to say the least.”

The letter has provoked nation-wide outrage in a country where a comfortable climate, not to mention a laid-back attitude, permits many to wear as little as they want.

The Northern Territory News reported that it had been flooded with negative responses to the article. They interviewed one girl, a 19-year-old Darwin dancer named Lana Sandic, who said, “Most Territory girls would say ‘Put it where the sun doesn’t shine’.”

Other responses were typical Aussie:

“Another bloody American trying to educate the world,” a Nightcliff resident said. “Mate, look at your women in the US – Rosanne to Britney.  At least we have a bar to raise.”

Another reader wrote “Leave your opinions in the USA. PS: You didn’t vote for Bush by chance?”

As the spat threatened to become an international incident, the US consulate responded that they could not find a serving US Marine with that name in Australia.

Anyway I think it’s funny a marine would make such comments, considering it is mainly the US marines who keep Orchard Towers – yes the Four Floors of Whores – in business.