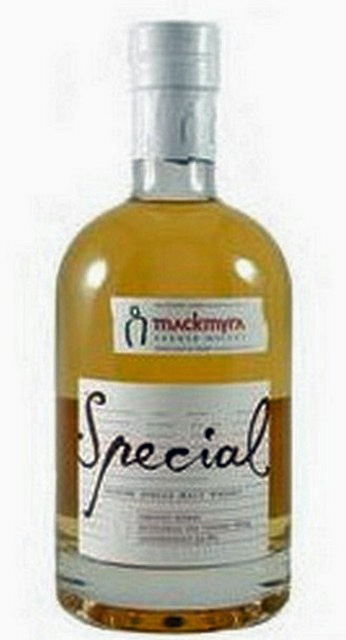 The Swedes have gotten into the act too – introducing Mackmyra, the Swedish single-malt.

I was recently endowed with a bottle of Mackmyra Special:02 The Anniversary (summer 2009) Edition.

A decade has passed since the concept of a Swedish malt whisky was born. A decade since the very first drops were distilled and the drink stared to take form. History was written and Sweden became a whisky nation.

The flavors have their roots even further back in the past. Over more than a century, a fiery spiciness has developed in Swedish oak. Now it lends depth and character to this anniversary whisky – a special drink for special occasions and special people – against a balanced background featuring hints of vanilla from bourbon casks.