We Do Them Wrong 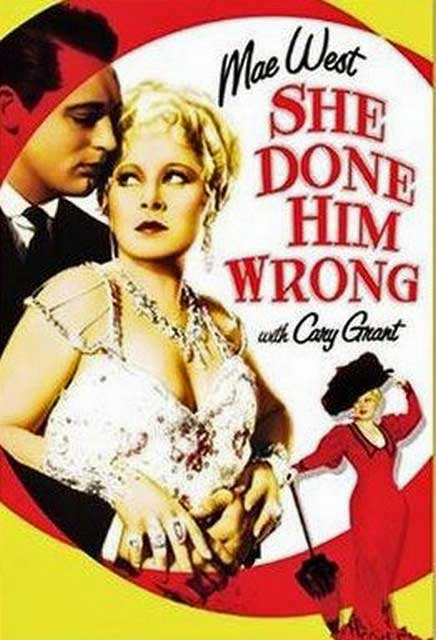 Many people mispronounce places of names like Chiang Mai, Hanoi and Nepal. They say “Cheng Mai”, “Honoi” and “Nipple.”

Many of the most frequently cited motion-picture lines turn out to be misquotations. The speech from Dirty Harry in which Clint Eastwood says, “You’ve got to ask yourself one question: ‘Do I feel lucky?’ Well, do ya, punk?” is commonly compressed to “Do you feel lucky, punk?”

Michael Douglas’s “Greed, for lack of a better word, is good” (Wall Street) is condensed to “Greed is good.”

Expressions of James Cagney like “You dirty, yellow-bellied rat” (Taxi!) and “Dirty, double-crossing rat” (Blonde Crazy) are immortalized as the snappier “You dirty rat.”

In Island of Lost Souls, Charles Laughton’s remarks, “They are restless tonight” have been changed to “The natives are restless.”

Fred Shapiro, editor of The Yale Book of Quotations said that the most famous example of a film line improved by the popular mind is, of course, Ingrid Bergman’s request to the pianist in Casablanca: “Play it, Sam. Play ‘As Time Goes By.’ ”

It didn’t take long for the line to begin to shift. Nigel Rees, the British author and quote maven, has noted that Jack Benny included “Sam, Sam, play that song for me again, will you?” in a radio parody of the movie a year later. At some point along the way, it became the memorable “Play it again, Sam,” which Woody Allen helped to cement by using the paraphrase as the title of a 1969 play and a 1972 motion picture.

Shapiro said when a quotation captures the essence of a performer; we want to believe it was spoken, even if it would have been anachronistic. Mae West and She Done Him Wrong (1933) provide an example. “Is that a gun in your pocket, or are you just happy to see me?” is often ascribed to that film, but it does not appear there or in any of her other early productions: it was too risqué for the time of its supposed use.