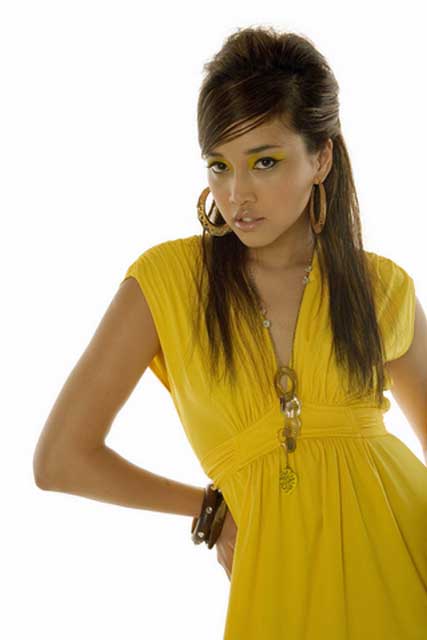 I recently spent three days in Hanoi with a colleague – let’s call him A – who has a habit of saying “Huh?!” very loudly every time someone says something to him.

It appears that a loud “Huh?!” is his standard response to everything said to him.

This is what I mean:

Me: I think we should eat at Le Beaulieu this evening.

When he retorts with a loud “Huh?!” – and the way he says it sounds as if he’s asking a question or seeking clarification – you don’t really know if that’s just a habit of his, that that’s his way of acknowledging something you’ve said or if he is really seeking clarification.

I was with this person in Hanoi from January 19 to 21 and it drove me nuts.

Don’t get me wrong, A is a nice enough chap and is quite pleasant company, but having a conversation with him is like pulling teeth – very often a bit of a struggle.

Me: It looks like the seminar will end early today.

Me: I said it looks like the seminar will end early today.

(but before I can finish my sentence) he says

“I hear you, I hear you. Stop repeating yourself all the time.”

This same person is going to be with me for two weeks in Bangalore.