A hotelier told an ex-colleague of mine that when he first saw the Metropole in Hanoi it was falling apart and was knee high in rats. (At the at time, my ex-company did some studies for a hotel management company interested in developing the Vietnam market.)

Today the hotel has been restored to its former splendor. In my view it belongs to a class of hotels which includes the Raffles in Singapore, the Oriental in Bangkok and the Peninsula in Hong Kong.

Located at the heart of Hanoi close to the Old Quarter since 1901, Sofitel Legend Metropole Hanoi as it is now known, has a long history of being a luxury place for many prestigious events and popular rendezvous. Features include 364 rooms and suites, excellent French cuisine at Le Beaulieu, Vietnamese specialties at Spices Garden, and Angelina – Hanoi’s most avant garde Italian steak house. Seven function rooms, a swimming pool, fitness centre and a brand new Le Spa du Metropole are also available in the hotel.

Le Beaulieu at the Metropole is an elegant restaurant offering the best French cuisine in town, refined with a great selection of imported products. Le Beaulieu is particularly famous for evening dinners and Sunday brunches. 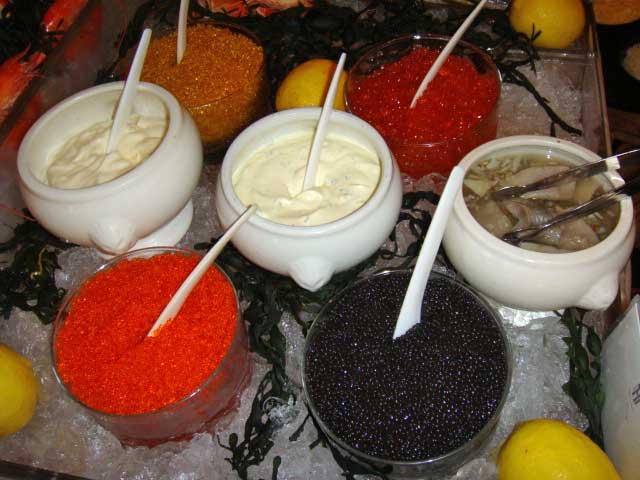 The caviar section of the Sunday brunch.

For a couple of weeks last month, at dinner there was Le Grand Cheese Buffet (US$55/- per person, excluding 5% service charge and 10% VAT) with over 70 varieties of great cheese (mainly from France, where else?) accompanied by a selection of salads, charcuterie, hot favorites like raclette and dessert as well as a hot main course. It is an annual affair. 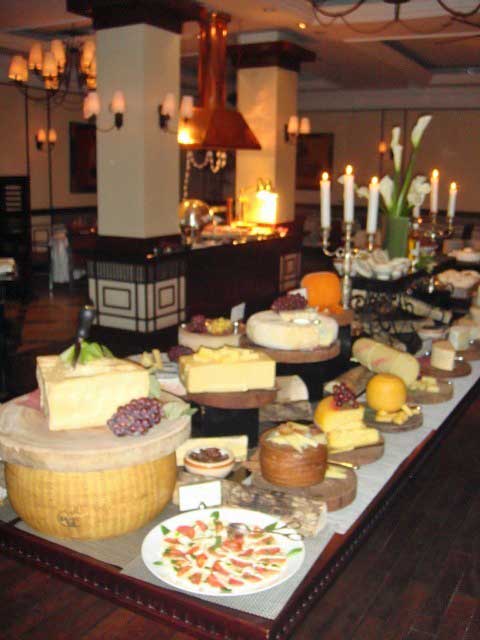 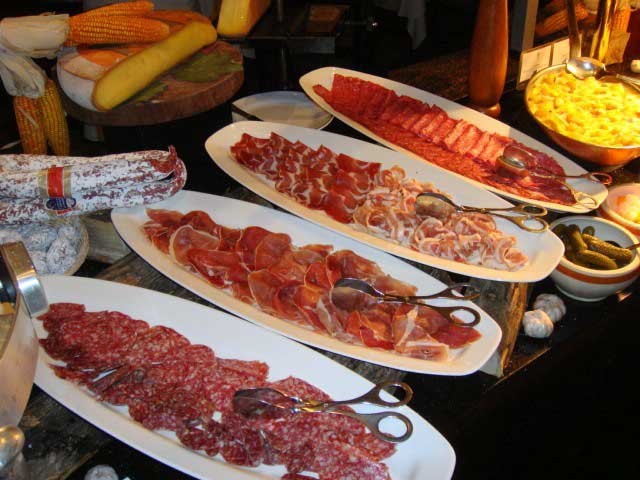 I’ve been to the hotel many times before and in January I dined at the hotel twice in five days. I find that almost all the male service staff working in the restaurant all possess a rather shitty attitude – worse than that of the haughtiest of French courtesans. The only exception is the sommelier who was working during their brunch on January 24.

Seriously if the Metropole hopes that its guests will return then the hotel manager Kai Speth has better do something about it.

As for me, I am not going back.