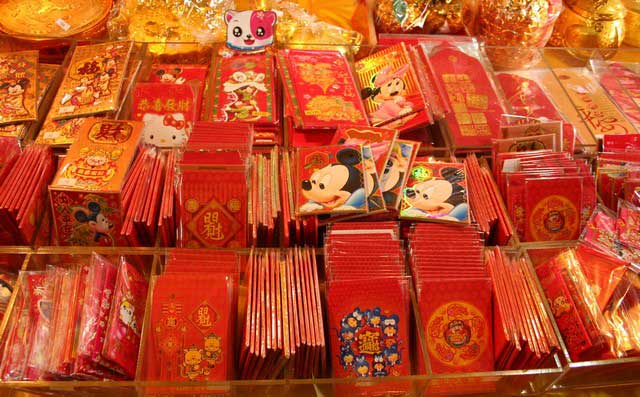 Today is the first day of Chinese New Year.

(By the way due to some stupid reason – probably at the behest of the authorities – the local press never refers to it as Chinese New Year, but “Lunar New Year.”)

When I was a kid it was a big thing – new clothes, ang pows, fire crackers and lots of good food.

Now that I’m an old fart, it means very little.

Sure, we follow tradition and have a “re-union” dinner of Chinese delicacies and give out ang pows and do a bit of visiting, but to be honest, all these rigmarole can be a pain.

I scoff at those who make a big thing out of Chinese New Year.

Come on, this is February 14 for Confucius’ sake, we’re right in the middle of the first quarter, let’s move on already ok?

The more you make a big issue out of it the more some people will take advantage of it – even the Malay and Indian barbers charge more during Chinese New Year.

Do Chinese barbers charge the Malays more during the Hari Raya period?

Do Chinese barbers charge the Indians more during Deepavali?

Yeah, you think about that one, ok.

During this period bak kwa prices become sky high, canned abalones cost a bomb, (CASE should behave like the consumers’ watchdog it tries to be and look seriously into this gross overpricing and profiteering), restaurants try to rip you off, forcing you to order Chinese New Year set meals and those few stalls who stay open in the coffee shop or food courts up their prices. And the greatest rip off of all is that astronomically-priced ?? (Yu sheng) dish comprising shredded radish and carrots and a few silvers of raw fish – a dish created in Singapore some years back.

Daylight robbery is what it is and Singaporeans, being the suckers that we are, we pay, pay and pay.

And we think we’re having a good time.

What idiots we all are, really.

Anyway, for whatever it’s worth – Happy New Year!