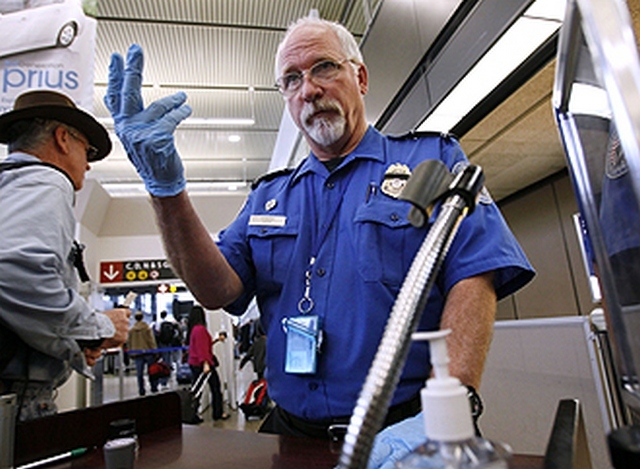 It’s only mid Feb and I’ve already made so many trips so far.

And largely due to retards like Umar Farouk Abdulmutallab.

On Christmas day, Umar Farouk Abdulmutallab a young Nigerian retard boarded a crowded Detroit-bound airliner, allegedly planning to blow it up with a potent explosive sewn into his underwear. He wanted to kiss his balls – plus the entire planeload of passengers – goodbye.

Now all air travelers are suffering because of that stupid act.

The US is stepping up on security measures.

Some of these measures include enhanced random screening, additional federal air marshals on certain routes and adding individuals of concern to our terrorist watch list system.

There’s also a lot of talk about deploying more body scanners – Amsterdam has started to do that.

Also, from this week the Transportation Security Administration will begin randomly swabbing passengers’ hands at checkpoints and airport gates to test them for traces of explosives.

All these are knee-jerk reactions, nothing proactive.

You use body scanners – and invade passengers’ privacy – or swab passengers’ hands but terrorists will come up with something else.

In the meantime the war on terror is not being won.

So we travelers will simply have to allot extra time when flying – particularly into the United States.

This year I’m back to covering Asia Pac again, and I have to travel almost every week.

The romance of travel huh?