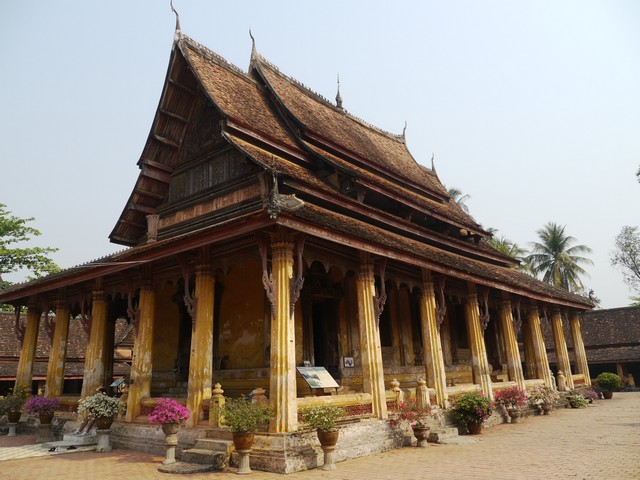 Va Sisaket is the oldest temple in Vientiane.

It was constructed by King Anouvong in 1818 and was the site of a ceremony in which Lao lords and nobles swore an oath of loyalty to the king.

During the 1828 sack of Vientiane by the Siamese, this was the only monastery not put to the torch, and once the smoke had cleared, the Siamese brought the surviving Lao nobility here and made then swear another oath of allegiance, this time to their new overlords.

Later, in 1893, the whole rigmarole was repeated again as this very same place before new masters – this time the French.

I am not a Buddhist but I was fascinated by the fact that the temple has 6840 Bhuddha statues. Here’s one gazing at the courtyard in front: 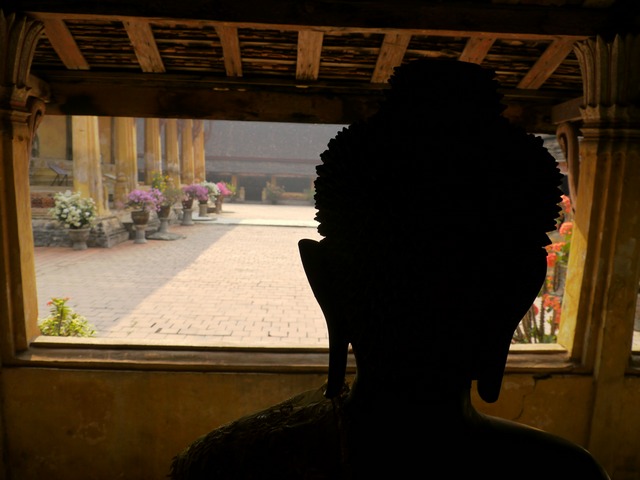 Finally, this one looks strangely familiar: 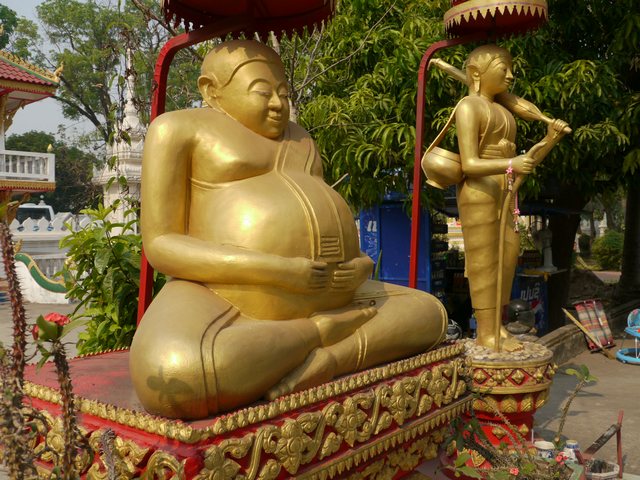