Co-existing with the Birds? 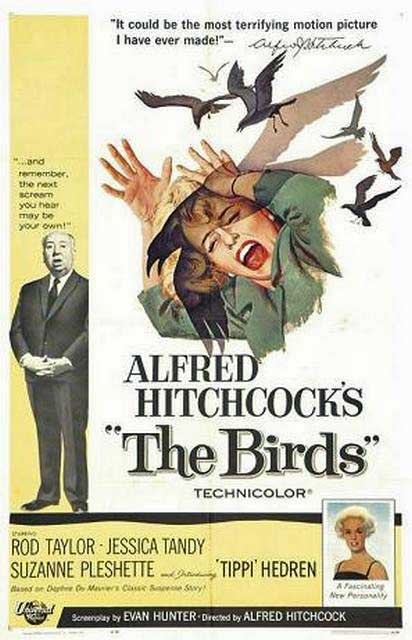 If you sit down at Starbucks, like the one at Liat Towers or the one at Orchard Parade, you’ll find crows and pigeons flying around, crapping all over the place, and snatching food from your plate. Sometimes they land on your table and defecate on it.

Clearly, there is a need to solve this problem but lately the papers have been inundated with letters by retards who are against culling these winged pests but offer no alternative solutions whatsoever.

Would these idiots like to sit at Starbucks and have a coffee or snack with these scavengers fighting with them for their croissant or bagel and shitting all over the place?

From the letters I read, it appears to be so!

Here’s another idiotic example written by yet another confirmed retard:

“While many people blame cats for Toxoplasmosis infection, recent medical studies have shown that more than two-thirds of humans are infected through the consumption of uncooked meat and unwashed vegetables and plants. And it is completely preventable by having good personal hygiene such as washing one’s hands thoroughly before meals.

“Simply killing any living thing for its perceived potential threat is, as mentioned by Mr Lim, akin to considering any person with an infectious or contagious disease cullable, as the likelihood of human-to-human infection is definitely much higher than animal-to-human infection.”