Not a Class Act 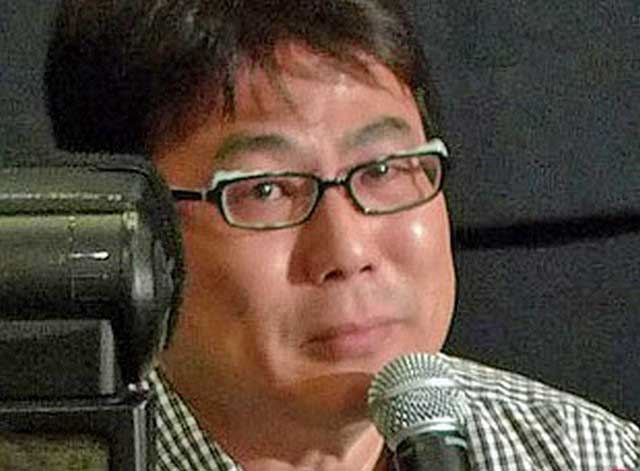 Jack Neo, who earlier this month admitted to an extra-marital affair with actress-model Wendy Chong – a self-proclaimed “starlet” whom nobody has heard of until now – said he may make a movie out of it.

He told Shin Min Daily News on March 14 that, after the scandal broke, people had asked him if he would make the film and his friends also suggested it.

“It is a possibility. If it is made, it will have an important message and not to sensationalize or sell tickets,” he said.

Jack, I may be born at night, but it wasn’t last night.