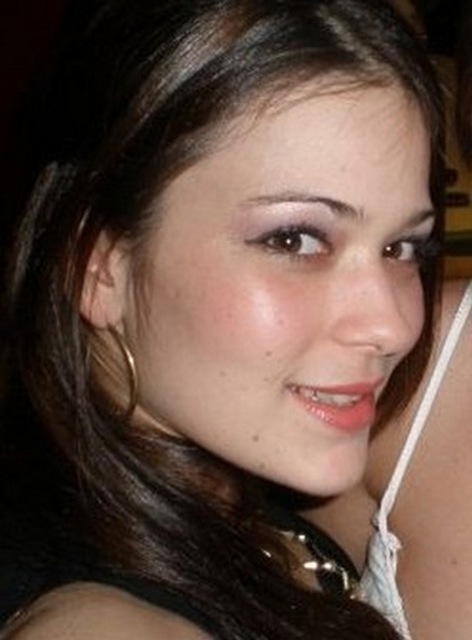 Corinna Lim, Executive Director, AWARE (Association of Women for Action and Research) shot off a letter to The Straits Times on March 15:

There are two issues that concern us in the Jack Neo affair.

First, it puts paid to the notion that a husband’s extramarital affairs are acceptable as long as he is discreet. The public outcry shows that assumptions as to men and women’s roles and responsibilities in the family have changed.

Women today will not swallow the pain and hurt of a betrayal without complaint. They will not accept that a husband’s infidelity is “unavoidable”, no matter how successful he is. The strength and cohesiveness of families are dependent on both partners treating each other with love and respect.

Second, the drama has drawn attention to a problem which is common but rarely talked about: workplace sexual harassment.

Sexual harassment is any conduct of a sexual nature – verbal, visual or physical – that is unwelcome or offensive. This excludes any behavior which is consensual – when both parties are willing, there is no harassment.

Some of the women involved reported that Mr Neo used the carrot of career promotions to get to know them. This is a classic form of sexual harassment known as “quid pro quo” harassment, characterized by an authority figure offering a subordinate career benefits (for instance, “a bigger role”) in exchange for sexual favors.

It is not uncommon for a pattern of sexual harassment to go undetected for a long time. Many cases go unreported because victims feel isolated, blame themselves or simply are unsure they have been victimized.

Ms Maelle Meurzec, who was the subject of Mr Neo’s attention when she was 16, described the feelings of many women in this situation: “We want to tell ourselves that the man is only trying to be friendly. We are scared that we are over-analyzing things.”

Sexual harassment is very common. In a 2008 study conducted by AWARE, 54 per cent of the 500 participants surveyed reported having been sexually harassed at work. This includes both men and women.

Anyone wondering whether they are being sexually harassed should not agonize in silence. They should consult friends, a trusted colleague, their human resource department or call AWARE’s helpline on 1800-7745935.

A most educational letter, I must say. Thanks for making us aware. Now, tell us something we don’t know.

Anyway, her letter resulted in a response from one Lawrence Loh (not related to me) the next day:

AWARE (The Association of Women for Action and Research) yesterday implied that men are solely to blame for infidelity and sexual harassment (“Jack Neo affair bares a problem that goes undetected”).

Extramarital affairs, whether by men or women, are unacceptable. Women are equally guilty, and research has shown that infidelity among women is on the rise. So before we start pointing fingers, we should acknowledge that both sexes have a part to play in upholding the sanctity of marriage and minimizing, if not eradicating, instances of sexual harassment. The women who featured in Neo’s scandal craved fame and, in the process, put themselves in awkward situations. But in the casting-couch world of show business, inappropriate behavior – by a man or a woman – is, unfortunately, part of the package.