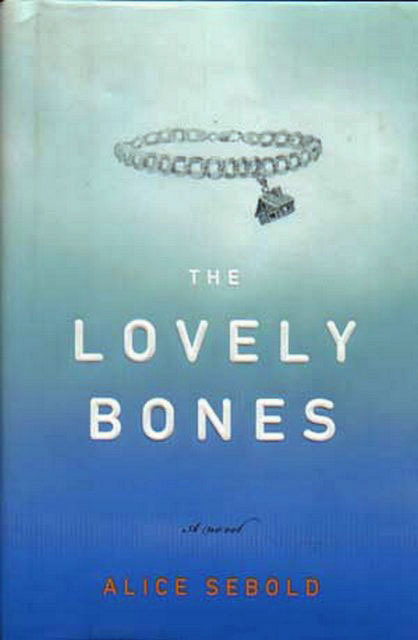 “My name was Salmon, like the fish; first name, Susie. I was 14 when I was murdered on December 6, 1973. My murderer was a man from our neighborhood.”

These opening words, taken right off the pages of the book, were enough to bring a chill down your spine. Based on the bestselling novel of the same name by Alice Sebold, who was raped when she was a teenager, The Lovely Bones is the latest work of Peter Jackson and Steven Spielberg.

The story is told from the view point of Susie Salmon, a cheerful 14-year-old whose life was mercilessly cut short when she was murdered by pedophile neighbor George Harvey (Stanley Tucci, the effeminate Nigel in The Devil Wears Prada). Now sandwiched in the realm of in-between, poor Susie runs confused through the streets in fear. Slowly everything unfolds before her – she gets visions of her killer lying in a bathtub, wallowing over his horrific crime (in the book she was raped and dismembered) and she watches helplessly as her family – especially her father – crumbles as they try to cope with her death while the murderer walks free.

Saoirse (pronounced “Seer-shuh”) Ronan and Stanley Tucci deserve lots of credit for their solid performances and Tucci certainly deserves his best supporting actor Oscar for this role. Your heart cries out to Susie as she grieves for her loved ones, and you feel the pain of Mark Wahlberg and Rachel Weisz (pronounced “Vise”) who act as her parents. Comic relief is provided by the amazing Susan Sarandon who plays the hard drinking, chain-smoking  grandma. A young, brilliant Kiwi actress, Rose McIver, plays the suspicious sister. 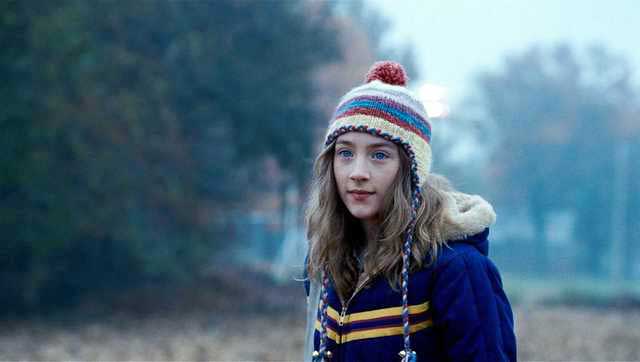