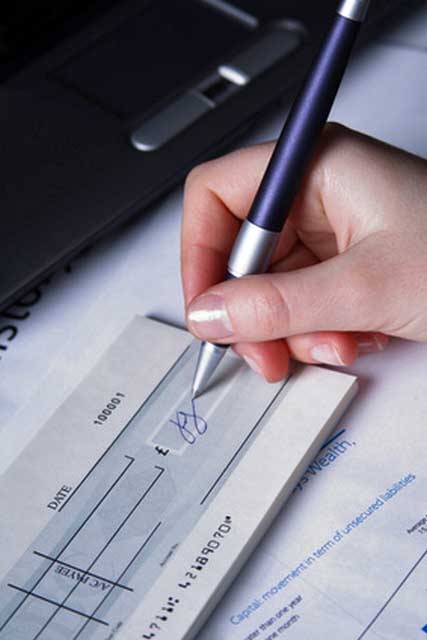 He called the mainline and left a message with my secretary.

I did not return his call.

He had been nothing but heart-rending stories and bad news.

But he left behind a cell phone number and an email address.

And it all seemed so urgent.

After a while, I finally decided to text him.

“It’s been years, we’re getting on in age, and I’d like to see you,” he replied.

When his SMS came, I was naturally skeptical.

Do I need to see him?

Do I need him?

Should I see him?

Then he emailed me, and he SMSed me.

It seemed that the only way to get this over with was to see him and then finish with it.

So with some trepidation on my part, I made my way to the meeting place.

He was there, all 56 six years old, but looking younger than his age, albeit a little thick in the middle now.

He thanked me for helping him when he went through a rough patch more than a decade ago.

He updated me on what has happened in his life since.

It was a sad story – one divorce, a second marriage, a separation, several jobs, almost becoming blind, losing everything he had, being evicted from his home, even having to sleep on the floor in someone’s office.

But he has bounced back, he assured me, he has a great job now, and he wants to thank his “benefactors.”

“These are obligations I must fulfill,” he said.

Then he handed me a check for an amount I once gave him, an amount I did not expect to see again.

Truth be told, I had long forgotten that little act of kindness I have extended to him in the past.

It was my gift to him, not a loan but he has remembered, is grateful and wanted to pay me back.

It was a day I would not forget.

I must have helped countless in my time, dispensed with hundreds of thousands of dollars, given away hours of my time, flown halfway round the way to lend a shoulder for others to cry on – I think of the Cliffords and the Williams and other fair-weather friends of this world like the Isabellas and the Valeries – but he is one of the very few who has remembered and made an effort to repay my kindness.

I left the meeting with renewed respect for him and with my faith in humanity somewhat restored.