A very dear, dear friend contacted Best Meerschaums to custom-make a giant Calabash for me.

Owner of the Best Meerschaums, Deniz Ural, formed his company in Turkey in 1968. Up until his move to the USA in 1980 Ural pipes were exported world-wide. Between 1980 and 1998 Ural pipes were sold wholesale to tobacconists nationwide in the USA.

Ural sells only high grade meerschaum pipes sculpted by the most prominent carvers in Turkey. Only the best quality and the highest grade of blocks are used while creating these outstanding, select pipes. 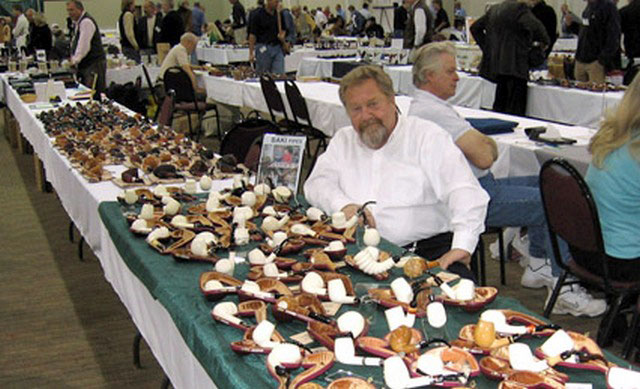 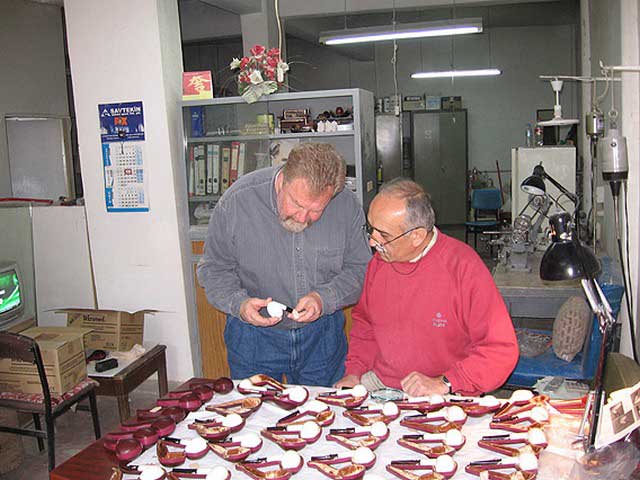 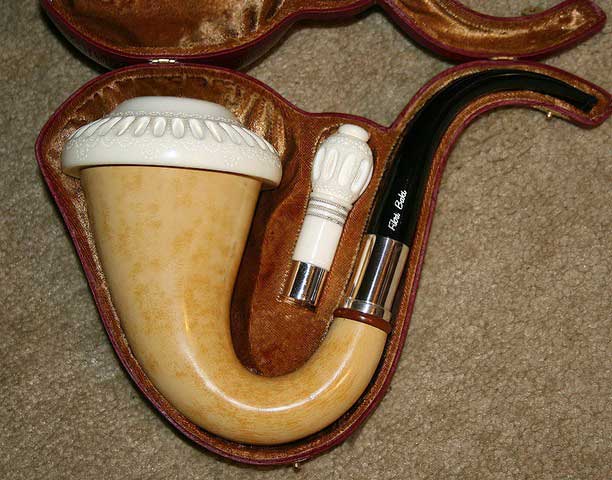 Here’s the pipe next to my Group 5 Dunhill Shell Briar: 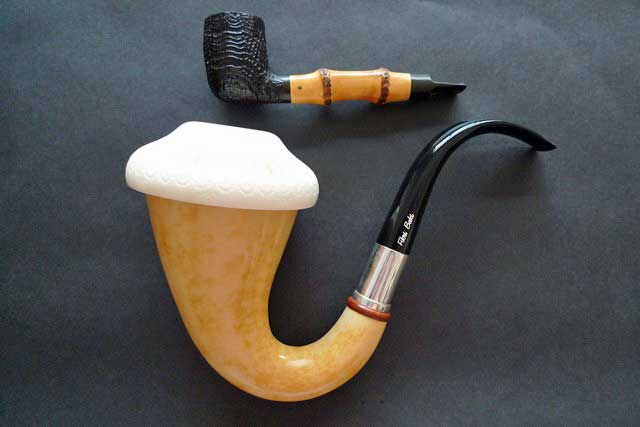