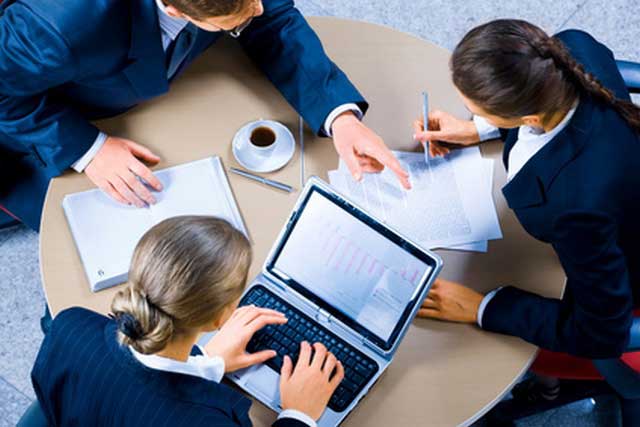 Taking the concept of "the third place" too seriously.

Groups of students occupying space at food outlets for hours on end – and ordering only one drink – is not only an eyesore but it deprives other patrons of a place to sit.

On March 9, one Kevin Wong wrote a letter to the press, saying, in part:

“Last Saturday, I made plans to meet a friend at Iluma in Bugis to see a movie. However, I was about half an hour early and decided to pass the time with a coffee at Coffee Bean & Tea Leaf. While I was there, I decided to be productive and read a textbook I happened to have with me.

“However, an employee told me to put my book away, as studying was forbidden on the premises. I tried to explain to her that I was only passing time while waiting for a friend and would soon leave, but she dismissed my remark before I could finish and insisted I put my book away.”

Wong behaved as if it was his birthright to plonk himself down, buy a drink and read a textbook.  Never mind the fact that there are probably other legitimate customers looking for a seat.

I know some coffee joints promote their outlets as “the third place” – a place to hang out outside your home and your office/school but I suspect many are taking the concept way too seriously and abusing it.