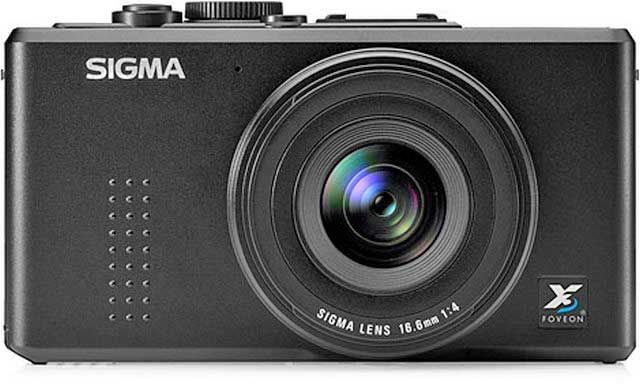 I’ve played with cameras all my life.

Some friends even suggest I open a camera museum!

In the last couple of years I’ve decided to acquire some unusual cameras.

So when the 14 megapixel Sigma DP1 appeared I got one.

The DP1 is the first compact camera ever to be made with an SLR-sized sensor. But the sensor is not the only thing that differentiated this Sigma from the zillions of compact cameras that are currently available. With its no-nonsense feature set and 16.6mm f4 lens with a wide angle field of view equivalent to 28mm on a 35mm equivalent film camera, the DP1 is a million mile away from the super zooms, smile modes and face detection functions that are nowadays standard on so many compact digital cameras.

On its dedicated DP1 website Sigma says it “set out to create a camera that could translate an irreplaceable instant into a work of art of the highest order.”

This camera incorporates both RAW and JPEG image recording format.