I’ve played with Leicas all my life; though I still love my M6, my last Leica was the D-Lux 4. Since most people are sick of my poorly taken photographs, I try my best to stop using the camera in my phone and make the D-Lux 4 my every-day camera: 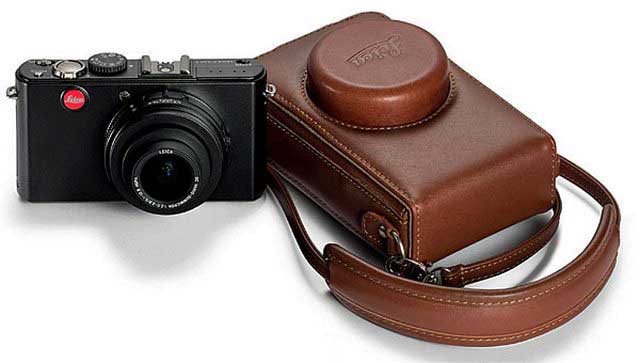 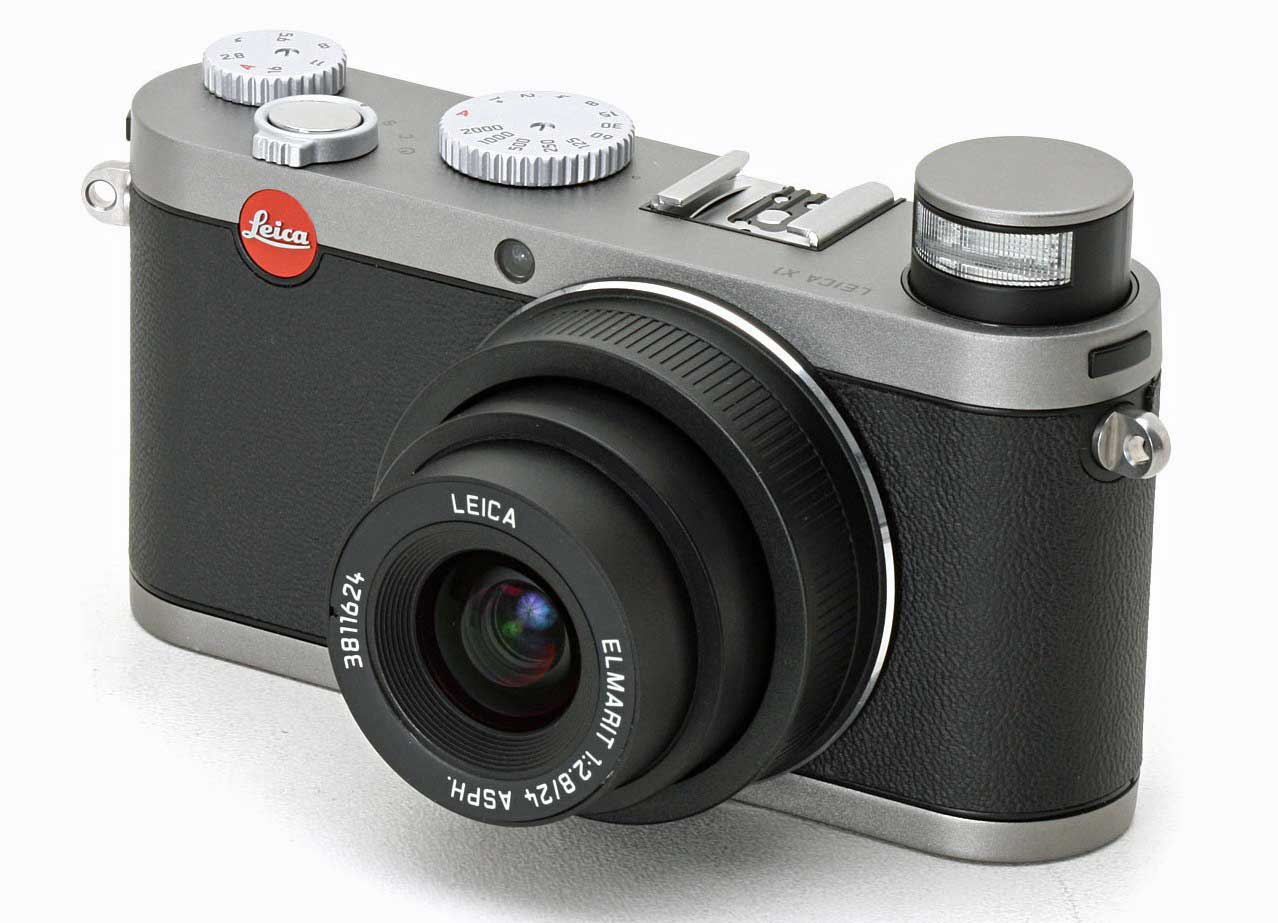 There is a pop-up flash, the camera shoots RAW (DNG) as well as JPEG, comes with Adobe Lightroom 2.4.

Putting the X1 in perspective with regard to its competition, at the moment there’s only the Sigma DP2. Period.

But to my mind the competition should also extend to the Olympus E-P1 and Panasonic GF1 – both of which I own. The GF1 is just a more souped-up version of the E-P1 as far as I’m concerned. Both cameras have somewhat smaller sensors, though vastly larger than any other pocket cameras currently on the market. They also have interchangeable lenses, which can even include Leica M glass, especially lenses of 50mm and longer, which work especially well on Micro Four Thirds cameras.

Leicas have often been referred to as “cameras for dentists” – meaning cameras for people who don’t know what to do with their money.

I disagree. Leicas are the Rolls-Royces of the camera world. The brand is the sole survivor of the once-mighty German camera industry and is one of the very few genuine “heritage” brands left.

Owning one sets you apart. The mere mention of the name “Leica” would cause photographers’ hearts to beat faster!

Of course the X1 is no M6, but it’s still a Leica nevertheless.

Watch this place – I hope to plonk my money down for a M9 one day.