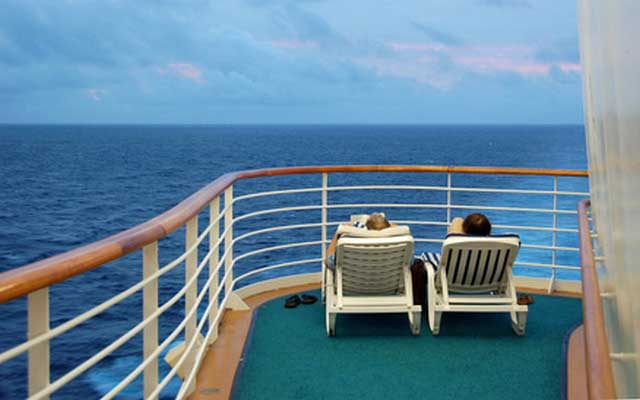 My dad makes it a point to remind me that when he was working he read eight international newspapers a day.

He would also repeat stories about how his intellectual prowess contributed to his organization’s phenomenal success.

I don’t mean to be an asshole but really, I’m the last person in the world my dad has to impress.

I mean he’s my father right? I’ll still have high regards for him even if he was a rickshaw puller all his life.

Having had the education, training and job I have had I understand of course the rationale behind my dad’s behavior.

For many men, their work defines them, which explains why many men who suddenly found themselves jobless become so lost and helpless, with their self-esteem taking a deep dive. Some will even pretend that they are still gainfully employed, leaving the house and returning at appropriate times to give the impression that they are still working. Obviously one can’t keep up such a charade for too long.

This great sense of insecurity and the diminishing of one’s identity can happen with people who are retired too. They too can feel like they’ve lost their footing once they are no longer gainfully employed.

It is said that for most people, the initial euphoria that comes with retirement can very often lead to meaninglessness and depression.

Here’s how a recent conversation with a retired buddy went:

Me: Hey, Eric, can I invite you for lunch next Wednesday?

Eric: Tuesday, I can’t; I’ve been asked to participate in a focus group. Thursday, I can’t too because I’m helping a friend set up his home theater system. Wednesday should be ok.

Notice I didn’t ask about his Tuesday or his Thursday but he has made it a point to tell me that he’s being useful on those days – more to re-assure himself than anything else.

He does that every time I invite him for a meal – in the beginning I used to get very irritated by it, I thought he had poor listening skills, but after a while it dawn on me that he was merely reassuring himself of his self worth so now when he starts such a spiel, I let him finish his script uninterrupted.

If you have friends and family members who are not working, try to engage them and not snap at them. They may sound like a broken record – and with increasing age, their memory lapses may irk you – but do give them a listening ear, and a supporting shoulder if they need one.

You’ll be there yourself one day.