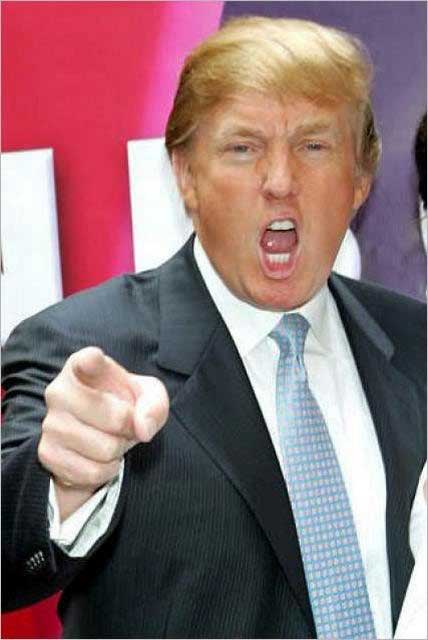 The recent conviction of four Rio Tinto employees for bribery sent shudders through the China-based foreign business community, and again raised questions about the transparency of the Chinese courts.

But what caught many by surprise was the immediate – and unexpected – sacking of the four men by the British-Australian mining giant, which had initially denied any wrongdoing by their employees.

Some observers are a bit disappointed, horrified that the Rio men have been cut adrift so brutally especially when Rio’s own internal investigation had found no evidence of wrongdoing. (The company now says the men’s “illegal activities were conducted wholly outside our systems.”)

Though I’ve been often the target of various malicious attacks and false accusations – mainly by green-eyed colleagues – I’ve never been accused of bribery or for any financial shenanigans but I understand perfectly how those sacked Rio Tinto must have felt when they were so shabbily treated by their company.

In the past, I’ve been let down very often by my own company or rather, by the bosses I worked for.

I’ve even told everyone who cared to listen that if there are people throwing rotten eggs at me, I suspect those bosses of mine would be on the same side as those doing the throwing. No wonder people don’t quit companies – they quit bosses.

Also, after so many years of battling it out in the corporate world, I’ve come to accept the realization that companies have stopped being loyal to you a long time ago, so why bother busting your ass for them?

At my age, I want to take things easy, to savor caviar, snarf gourmet grub, smoke my Dunhill dead root pipes, enjoy my Cuban cigars and single malts. I have no need to witness yet more institutional rot. While some may relish transversing the world playing savior, I’d rather wind down.

Why bother busting my ass for the retards in my company?

The same goes to you too, no matter how old you are.

Unless you want to die at the treadmill, remember, no job is worth dying for.

Take time to look after your own self interests.

Take time to do something nice for yourself.

Before you run out of time.