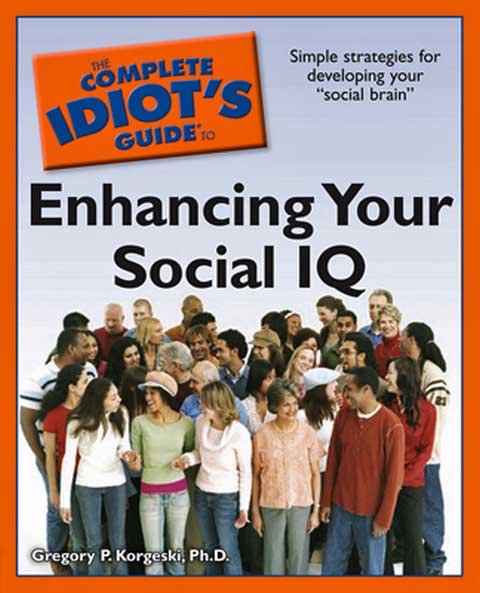 David Adelman wasn’t the only little Napoleon who struts around like a rooster.

The US ambassador to Singapore wasn’t the only public figure who had to eat his words recently.

The normally inarticulate and unintelligible Philip Yeo – another one of those roosters who actually thinks the sun rises in the morning because of their crowing – was guest speaker at the Fullerton-St Joseph’s Institution leadership lecture earlier this month when he was asked what he thought of the iPad.

He replied that many of those who bought games and other programs for the device at Apple’s App Store were wasting their money on “all sorts of useless applications.”

“I always tell my daughter, make products and services to sell to the dummies.”

Apple fans were up in arms.

One JC Sum told the press that he was upset not by the “dummy” label but because Yeo “is the chairman of Spring Singapore.”

Spring Singapore is an agency responsible for fostering innovative small- and medium-sized enterprises.

Others worry Yeo might have torpedoed Singapore’s chances of securing future investments from Apple.

When contacted, Yeo told The Straits Times that Apple’s fans had misunderstood him. He used “dummies” to mean “laymen, which is the major market” like how the successful For Dummies books refer to their customers. “There is a big difference between idiots and dummies. If I was calling them idiots, I would have used ‘idiots’,” he said.

Isn’t Yeo aware that there is indeed a series of Idiots books?

Come on Yeo, get off your high horse – er, I mean, elevator shoes – and be a man!