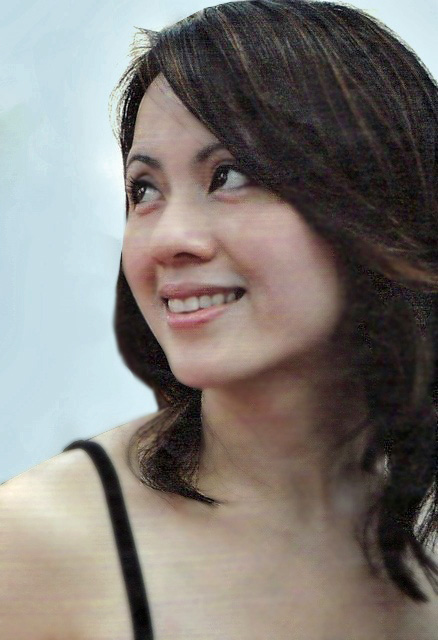 Have you met anyone who’s becoming increasing difficult to like?

They started out demure and ? but it’s a different story now.

Now they’re all hard and catty.

You ask a question, “Have you watched Mao’s Last Dancer?” and the answer is not “No, I haven’t, have you?” or something like that, a typical reply you would expect to get but instead it is a pronouncement spat out with unusual force: “NO, I’VE NOT AND I DON’T INTEND TO!!!”

They’re talking about something and you say “It’s not a good idea, you shouldn’t get it” and instead of acknowledging the free advice and appreciating you for it, the response is “I DIDN’T SAY I WANT TO GET IT, I’M ONLY TALKING ABOUT IT!!!” again, with an emphasis that is not warranted at all.

You ask, “Would you like to watch Free Willy?”  The snappy, almost angry reply: “I DON’T WATCH MOVIES FEATURING ANIMALS!!!” There seems to be a weird undertone, almost moralistic in nature as if the implication is “Such movies are for cretins like you only.” Know what I mean?

How on earth are these people hoping to get along with others when they can’t even have a proper conversation with a friend?

Everything you say, no matter how innocuous, results in a stronger, more vehement counter reaction.

These retards will never learn.

What’s there to learn?

They know everything already.

Ok, blame it on stress.

Still it doesn’t make sense. They complain about work (“Not sure if it’s safe to go there…”) but sound so gleefully glad that they get to go to exotic, far-flung places (“Looking forward to visit Yad Avshalom and the Mahane Yehuda Market”) they start making bookings the moment they get a first whiff of a possible trip.

So all that complaining is just a charade?

But why the hard and increasingly difficult-to-like exterior?

Some seem to get along famously with a couple of  friends but are nasty with their loved ones.

They and their friends all seem to share some common characteristics: tree-hugging New Age fanatics, fat bovines way past marriageable age, amazonian women in troubled relationships, marathon-running vegans or divorcées.

Lucky most of these cows aren’t breeding anymore.

Imagine spending the rest of your life with one of them!

These retards and me confront major differences in some of the fundamental principles we stand for.

Thus we can never see eye to eye.

What cause them to be so obnoxious?

Unresolved issues in their lives?

As for me, like water off a duck’s back, these retards no longer bother me.

I have a sunset to ride into.

They can continue to grind their teeth.

She’s no international jet-setting, globe-trotting fixer neither is she planning to solve world hunger.

She was born in Vietnam in 1975 and now she’s just a housewife in Germany.

But she’s all woman.

The way a woman should be.