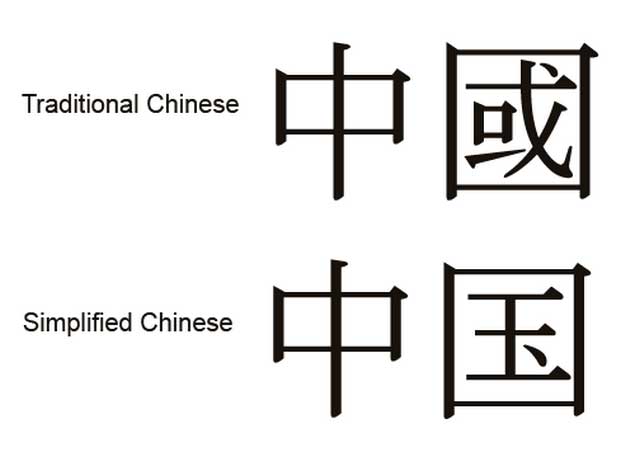 Many believe that in order to deal with the Chinese we should all learn Chinese.

Anil Gupta INSEAD’s Professor of Strategy at INSEAD and Haiyan Wang, managing partner of the China India Institute and an adjunct professor of strategy at INSEAD, coauthors of Getting China and India Right and The Quest for Global Dominance write:

Who wins or loses any future competition between the Americans (or Europeans or Indians) and the Chinese will be decided not by who can speak Mandarin better but by who is stronger in math, science and engineering, and who can be more innovative and cost efficient.

American children are already behind their Chinese peers in math and science skills. Any diversion of time and energy towards learning Mandarin will only make a bad situation worse. Also, English is the language of the world. And as the native language of only one-fifth of the world’s population, Mandarin will never catch up. The Chinese will acquire English language fluency far faster than non-Chinese will acquire fluency in Mandarin. Finally, given that a Chinese counterpart will always be stronger in Mandarin, the last thing a non-Chinese should do is to negotiate with a Chinese in the latter’s native language. Even if you speak decent Mandarin, it would be wise to rely on excellent translators.

It is far more important to be deeply knowledgeable about China – its history, its culture, its geography, its economy and its politics – than to be able to speak Mandarin. If you know China well but have to communicate through your own highly capable translator, the Chinese will respect you. However, if you can speak Mandarin but are ignorant about China, they will likely run circles around you.

Fortunately, for the non-Chinese, learning about China is a far easier and more enjoyable task than learning how to speak, read and write the language.