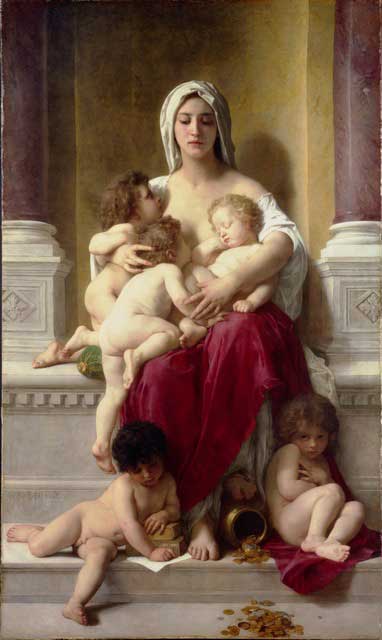 On May 25 I received an email from a secondary school classmate:

“I am not sure I told you but my mum fractured her hip in February this year and then had a stroke in April. She has been in hospital since then. Yesterday, we brought her home. She is unable to speak and is paralysed on her left side. About 10% of her brain has been affected.”

A wave of sadness swept over me, followed by a realization.

Call it an “Aha!” moment if you will, or a moment of truth.

I’ve known A’s parents since we were classmates in secondary school.

His dad passed away some years ago.

When I pondered over the email I felt as if it is my own mother who is ill.

I then realized that my classmates’ parents are like my own parents.

They’ve known us when we were very young, in our “salad days” so to speak, and they’ve followed our progress through the years.

We’ve also asked about them but visits are few and far in between as we all got on with our lives, chasing our dreams.

“There’ll always be one day,” we tell ourselves, “after all, we all live in the same country, and this is a small place. It’s not difficult to visit.”

But it is precisely such thinking that has lulled us into a state of inaction, of complacency – very often we suddenly find out that it’s too late.

The person has left us and is no more. Death is final. It’s one thing to know that someone’s around somewhere and it’s not too difficult in this day and age, to reach out and re-connect.

But death changes all that. When a person is gone – he or she is gone forever.

The chance to re-connect is no more.

When I got A’s email, I told him that since I’m on the road, I’ll schedule a visit two weeks from now.

Then two days later, on May 28, when I was out of the country, A sent me a SMS saying that his mum has a contracted a lung infection and was re-admitted to hospital.

I chastised myself, wondering what has gotten into my thick head, what was I thinking, scheduling a visit to his sick mum like I was scheduling a business meeting. What an infantile behavior from an 53-year-old man like me. I should have paid A’s 84-year-old mum a visit the moment I received his May 25 email.

Upon my return on May 30,  I immediately made plans to visit his mum at the next available moment – screw the scheduled visit calendarized for two weeks ahead.

Ok maybe I felt guilty, maybe I was doing this to assuage my guilt.

But A’s mum has been like my mum, though contacts were infrequent, she has seen me grown up and I’ve seen her grown old. She has provided for me when I visited A as a teenager and ate at their house. A’s mum has taken care of my needs, provided sustenance, expressed concern over the years, asked about me, etc.

I don’t want to wake up one day only to find that I can no longer visit this kind woman who, even in her suffering, had insisted – when I visited her on May 31 – that we sit down instead of remaining on our feet.

And I bawled my eyes out after that.

I felt I’ve failed as a son.

A single visit cannot make up for lost time and lost opportunities.