Gaining from a Death 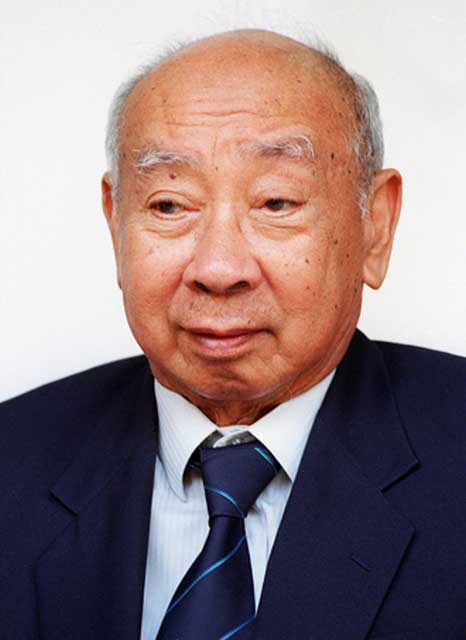 My frugality, their profitability.

There’s much to benefit from a death.

Family members may get to inherit.

Some charities may receive sizable donations from the deceased’ estate, if he has willed it.

Some foundations may receive endowments.

Some universities may gain a chair or a professorship funded by the deceased’s estate.

Some pets may get something too – remember “Queen of Mean” Leona Helmsley? She left US$12million to her Maltese.

In addition to that, she left instructions that her trust, now valued at US$5 to US$8 billion, be used to benefit dogs.

Here in Singapore, what is sure is that The Straits Times will laugh all the way to the bank due to income from all those obituary and condolence ads.

I’m sure their advertising department rejoices every time some big shot croaks.

Others take advantage too.

On its 40th birthday on May 29, NTUC Income took ads in full pages in all the major language newspapers to explain the “genesis” of the company and the late Dr Goh Keng Swee’s role in its formation.

It showed a picture of Goh.

The ad was titled “Genesis.”

Whether or not it is a tribute to Goh in conjunction with NTUC Income’s 40th anniversary, the use of such a name to support and endorse an event is simply shameless exploitation.

If we consider some Singaporeans to be our “giants” and “founding fathers” then let us respect them and refrain from using their names for commercial gain.

Soon – this being such a creative country – other copycats may start using the names of other founders of Singapore who were involved with their companies in one way or another, however intimate or  remote their involvement may be.