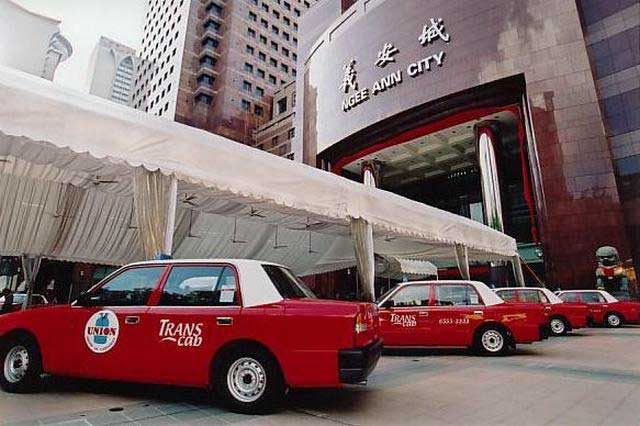 Most drivers here drive like idiots, but taxi drivers take the cake!

Nearer to my destination I casually commented to the driver that other cabs I take usually travel by another route.

This innocuous remark resulted in a long, loud and angry rant.

It lasted non-stop until I reached my destination.

On top of his voice, the driver went on and on and on, yelling non-stop, challenging me to prove that he has taken the wrong route, claiming that all other routes are incorrect, declaring that he knows best because he travels that way every day.

He even taunted me saying “If you know of a better way, I won’t accept your money.”

He also kept saying that I was “afraid” of the expensive fare.

He refused to listen – I could not get a word in edgewise.

My goodness – all it took was one casual remark from me to set this fucktard off like that.

Even if I had said something wrong, what gives him the right to chew me up like that?

Doesn’t he realize that?

How does Trans-Cab go about hiring their drivers?

To add further insult to injury he kept shaking his head at me and making “tsk tsk” sounds with his mouth.

Decades of traveling by cabs all over the world and I’ve not met a cab driver as obnoxious as this scumbag from Trans-Cab.

Assholes like him should be marched to the middle of the town square at high noon and beheaded publicly!

Trans-Cab could not be contacted by email – my emails were returned – and no one answered their hotline.

After numerous tries, I eventually received a response from a Coewe Lu saying that my feedback has been submitted for investigation and that they will revert to me “within 5 to 10 working days.”

Their receipt says “HAVE A NICE DAY.”