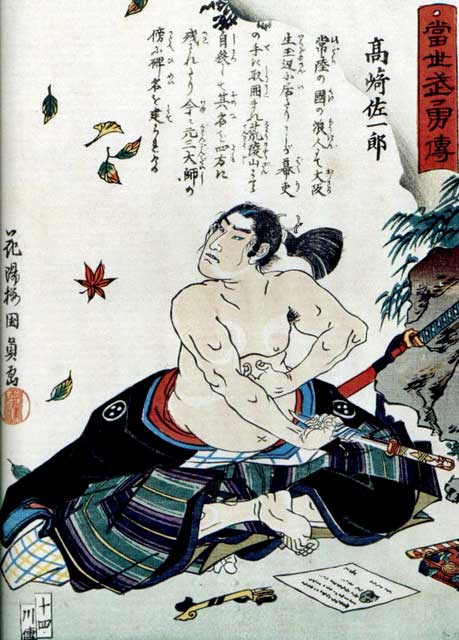 That’s what I understand to mean by accountability.

The CEO of BP said the spill caused by his company in the Gulf of Mexico is not going to cause big problems because the gulf “is a very big ocean” and “the environmental impact of this disaster is likely to have been very, very modest.”

He had to apologize to the families of the 11 men who died on the destroyed oil rig.

Then he had to create a TV commercial – which was slammed by Obama – to apologize again.

Hayward should do what Japanese execs would do under similar circumstances – resign. In the olden days, the samurais would do the honorable thing – commit seppuku.

In the meantime, Schroders is calling publicly for Tidjane Thiam’s head.

The Prudential head honcho’s blotched attempt to acquire AIA has resulted in Schrolders, a top Prudential investor, calling for Thiam to go.

I don’t care if you are running a business, a charity or a church – as chief executive, if you screw up, you must be held responsible.

What is so difficult to understand about this?