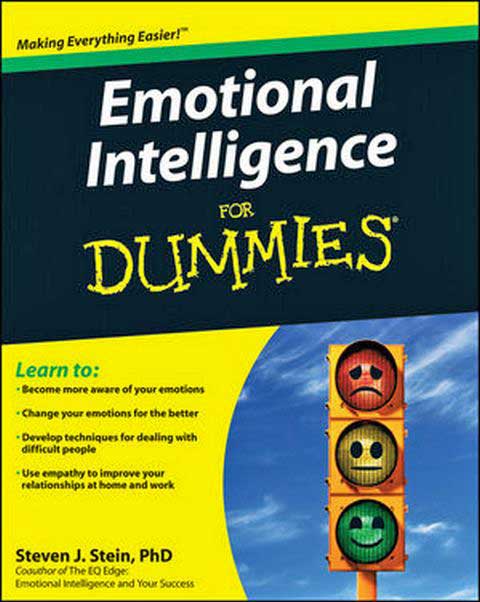 Case one: I was waiting to see my health care provider, when Dominic Bourne, an osteopath sharing the same premises walked into the reception area.

His demeanor was extremely unfriendly and almost hostile. We made eye contact momentarily but he behaved as if I was completely transparent and looked right through me. That wasn’t the first time – this Dominic fellow always behave as if he has a bad case of Tinea cruris and being a health care professional, I find his behavior very unbecoming and such a bad example.

Case two: A Deputy Project Executive – a rather important position in our globally-integrated organization – said he was going to take me to lunch. When we arrived at the Clubhouse he ordered a fish bee hoon for himself – he said it was good – and so I followed suit. When his fish bee hoon was served, he took out his wallet and paid for his own bowl. I had to rummage through my belongings to come up with some Malaysian ringgits.

Case three: He interrupts incessantly, refuses to listen, is a poor listener, repeats himself all the time and is so pig-headed and highly opinionated every conversation with him is a major pain. Recently my buddies and I had the misfortune of being in the company of such a person for an extended period of time. Phew, were we glad it was over!

In the first case I don’t expect the osteopath to greet all and sundry at the reception area as if they are all his bosom pals but if I were in his shoes, I would smile, nod and behave politely and show courtesy – after all we patients are the ones who pay his salary. He is able to enjoy living in our wonderful country with all its amenities, its safety and all the good things that come with it because we make it possible. For all you know, he’s probably fucking our women too. He shouldn’t treat us like trash.

In the second case, I don’t expect the DPE to pay for my lunch. I also don’t expect him to give me an aneurysm! However common sense dictates that if you issue the invitation you are implying you would pay. What more, this was in Kelana Jaya, Malaysia and I was a visitor to his country and a subject matter expert brought it to help salvage his project, which was facing difficulties at that time. The fish bee hoon cost less than ten ringgits but the point here isn’t about money at all. It’s about knowing how to behave appropriately. If he’s halfway decent he should take me out for a big dinner.

In the third case, I would expect a mature, worldy-wise and well traveled person to know how to behave in the company of other adults, but I was sorely disappointed.

I’ll leave it to the experts to define EQ, but in my mind Dominic Bourne, my Malaysian colleague and Mr Interruptus are three perfect examples of people who don’t have it.