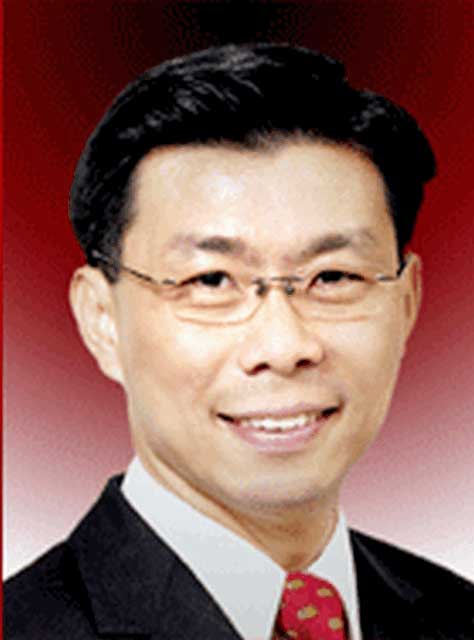 I wonder what’s the bug up Lee Yi Shyan’s ass?

Nobody knows what transpired in the conversation between the two men and how it ended up with Teo’s “threat.” The cab driver had gone to see newbie MP Lee at his Meet-the-People session in Bedok over a summons received by his elderly mother for leaving along the corridor her goods intended for collection by junk dealers.

Teo reminded Lee that he hoped he would not see a “repeat” of the torching incident of Seng Han Thong last year.

So now it appears we have a generation of new PAP MPs who are indeed “strawberry” MPs who appear unable to differentiate between real threat and mere paranoia.

“Strawberry” is a term originating from Taiwan referring to those who are nice to look at but are fragile inside.

I’m sure Lee and his ilk are thanking their lucky stars that they are not politicians operating in other countries.

During a recent visit to Sai Kung, Hong Kong Chief Executive Donald Tsang was greeted by hundreds of disgruntled citizens who heckled and abused him.

Not only must he put up with a torrent of verbal abuse including vulgarities in Cantonese from the crowd, he also had to guard himself against possible flying eggs and slippers hurled at him.

One protestor ran towards him swearing to “do him in.”

During his visit to Tainan last year in the aftermath of the Typhoon Morakot, Taiwanese President Ma Ying-Jeou was mobbed by angry villagers who threatened to beat him into a pulp.

I hesitate to think what will happen if this had taken place in Singapore. Will they kill an ant with an axe by calling in the Police Tactical Unit? 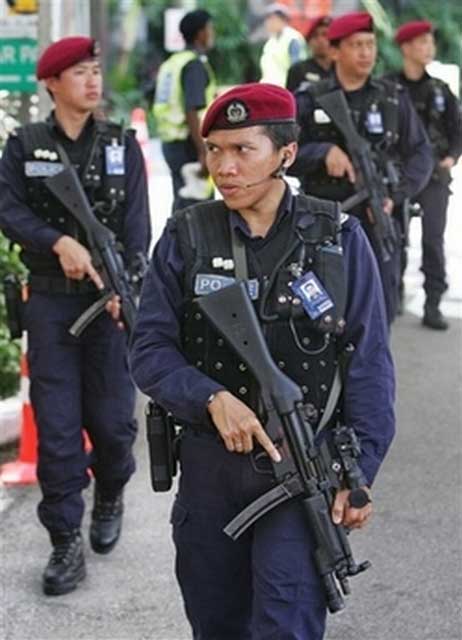 Lee Kuan Yew wrote in his memoirs that he and his entourage was jeered, heckled and jostled by opposition supporters when he was campaigning for the PAP in strongholds held by the Barisan Sosialis and he was even pushed into the drain on one occasion.

While such hooliganism certainly cannot be condoned and should be dealt with to the fullest extent of the law, the authorities should not overreact.