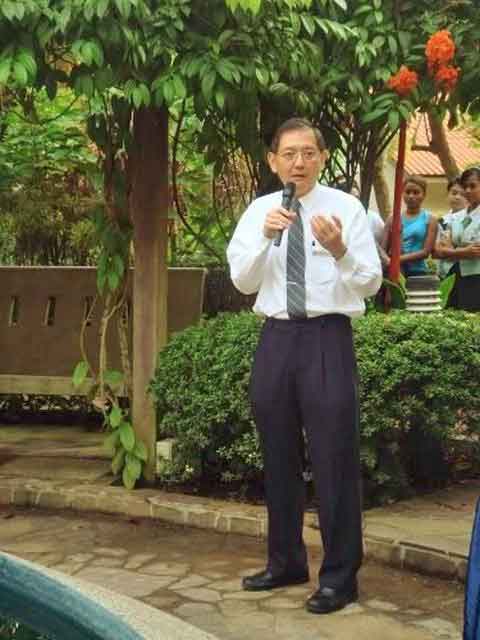 Being fat won’t kill just you; it’ll kill your career as well.

This is the message that has gone out recently to staff at Alexandra Hospital and Khoo Teck Puat Hospital, both managed by Alexandra Health.

“The closest I would say to a KPI is, we say this: All things being equal, if you are grossly obese, we won’t promote you,” said Liak.

Well, looks like there’s no shortage of comedians these days.

Well, if this is the path we’re going to take, then Health Minister Khaw Boon Wan should be sacked for having undergone a heart bypass.

That’s worse than just being fat.

Khaw, 56, who has a history of high cholesterol levels and has been on medication for some years, was advised by his doctor to have the bypass surgery after a blockage was discovered during a routine health screening.

They went after the smokers, now they’re out to get the fatties.

Liat tried some damage control in The Sunday Times on June 27 – a desperate attempt to weasel himself out of an embarrassing situation.

Another pathetic example of someone saying “Oh did I say that?  I actually meant to say this.”

Too little, too late. A foot in the mouth is hard to dislodge.

When the Khmer Rouge overran Cambodia, everyone wearing glasses were killed because they were taught to be useless intellectuals and members of the intelligentsia.