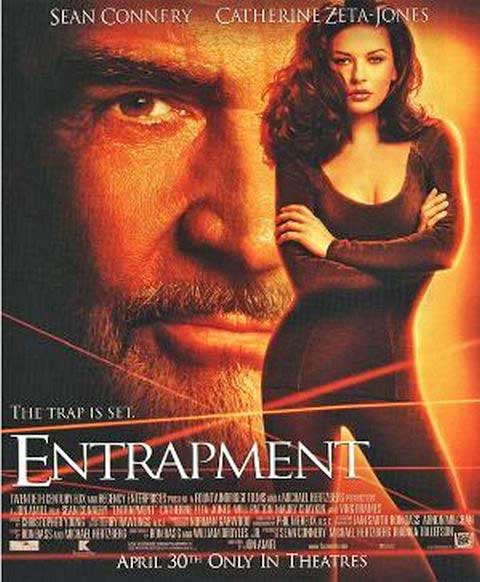 On his Facebook page, Alex Wibo showed a video of his sister and offered “one-on-one” time with her to the highest bidder.

He said he was doing so because he needed cash to pay for his drug addiction.

Most “friends” on his social networking site reacted with outrage.

A few tried their luck and actually made offers.

On June 22, the Singapore Anti-Narcotics Association gave the game away.

It revealed that Alex Wibo was a figment of an ad agency’s imagination, and that it was behind the campaign.

In a short statement SANA said “Your responses and actions proved that young people know the severe consequences of drugs, and will do whatever possible to steer people away from drugs.”

He said the campaign idea was “misconceived and could have been better well thought through.”

“Spreading a message in a novel way is one thing,” he said, but pointed out that SANA may have broken laws by appearing to solicit sex online.

He added, “Moreover, Facebook can be accessed by kids so it’s important not to give people the wrong the impression that they can sell or buy sex online.”

What happened to those who tried their luck and made offers?

Will they be charged for anything?

Is this a case of entrapment?

I’m not familiar with the laws here but in most states of the US, a successful entrapment defense requires the defendant to prove three things: