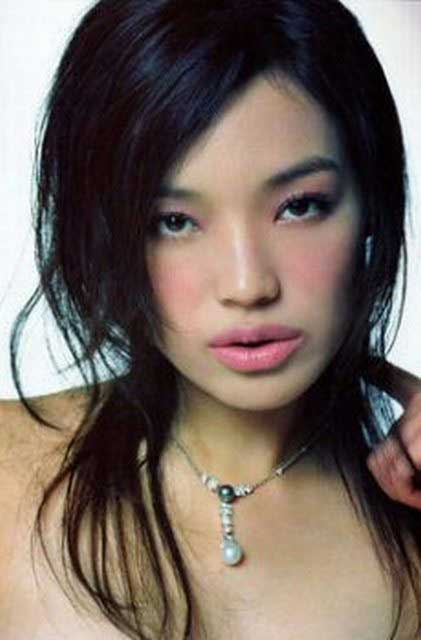 I know someone who looks like he walked off the set of Planet of the Apes.

To say that he’s not a good looking man is an understatement.

He gets treated rather badly by everyone.

Studies have shown that good looking people – handsome men and pretty women – can get away with anything.

We tend to think that good looking people are also intelligent, kind, etc – possessing all the good qualities a human being can possibly have.

Nothing is further from the truth.

If sexy looking babes are also intelligent, then we won’t have any bimbos or dumb blond jokes.

If handsome hunks are also clever, than we won’t have any himbos.

But the fact of the matter is that people are taken in by appearances.

If two guys show up at the same time at a restaurant without a reservation, in all likelihood, it’s the better looking of the two who will get a table.

If two gals get interviewed for the same job, and both are of the same age, share the same qualifications and work experience, it is very likely that the prettier one will be offered the job.

So for the rest of us who don’t look like Kristen Stewart or George Clooney what can we do?

They say there are no ugly women, only lazy ones. The same goes for men I suppose.

All it takes is a little extra effort to look well groomed, choose clothes that flatter you and a huge dose of self confidence.

And you’ll be fine.

Others will soon bathe in the glow of your presence.

Being comfortable as yourself – what I consider part of “self confidence” – is critical.

Just look at Shu Qi – she’s isn’t really pretty but her self-assuredness and a wee bit of arrogance (she seems to have a chip on her shoulder a mile wide) – makes her a woman every woman desires to be and every man desires to possess.