May the Sun set on Twilight 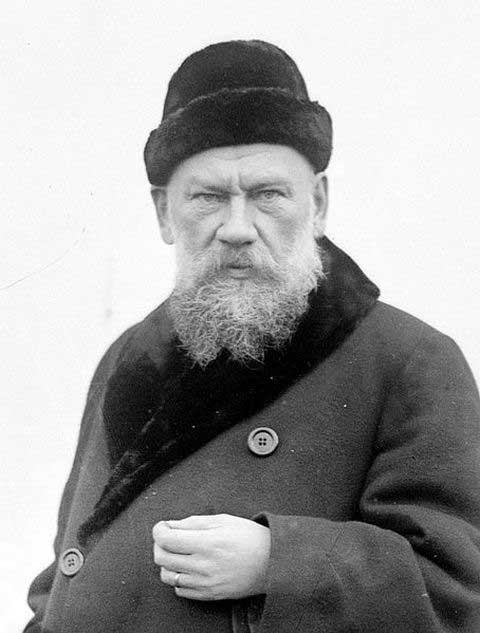 Stephenie Meyer, a housewife, claims the storyline of the popular series came to her in a dream back in 2003. She completed Twilight three months later.

That could well be fiction too. Meyer has been sued for plagiarism.

Heidi Stanton, who studied alongside Meyer at Brigham Young University in Utah claims Meyers stole the vampire story from her because it’s very similar to a short story she wrote while they were attending college together.

That’s not all. Another writer Jordan Scott has also sued Meyer for copyright infringement – Scott claims that Meyer stole ideas from her book The Nocturne, which she started writing at age 15 in 2003. The Nocturne and Meyer’s Breaking Dawn, which was published in 2008, show similarities in language, plot lines, characters and other points, Scott’s lawsuit stated.

In any case, I sense a distinctively dishonest, manipulative, scheming and conniving personality in this author. Of course Meyer’s fans will not agree. Many have even chosen to dismiss the obvious similarities between Meyer’s books and LJ Smith’s The Vampire Diaries published back in 1991, as rubbish.

There’s no denying that Meyer’s books on vampires have got millions hooked, though, according to Stephen King, “the real difference between JK Rowling and Meyer Stephenie is that JK Rowling is a terrific writer, and Stephenie Meyer can’t write worth a darn. She’s not very good.”

Elizabeth Hand of Washington Post wrote, “Meyer’s prose seldom rises above the serviceable, and the plotting is leaden.” The Yahoo! website Shine said “Good books deal with themes of longing and loneliness, sexual passion and human frailty, alienation and fear just as the Twilight books do. But they do so by engaging us with complexities of feeling and subtleties of character, expressed in language that rises above banal mediocrity. Their reward is something more than just an escape into banal mediocrity. We deserve something better to get hooked on.”

I am actually saddened by the appeal of the cliché and twist-laden series packed with all the ingredients for “success” as I see one girlfriend after another succumbing to it – educated human beings reduced to the likes of those trailer trash who watch the Angel series on TV.  (Research has shown that the series attracts mainly the very lowbrow.)

It may be harmless “guilty pleasure” for some but Twilight’s popularity is a sign of our troubled times – when many seemingly smart people no longer seem to know what is normal and what is not. It is understandable why this series appeals especially to those gullible and impressionable teenage girls – the type who consider anal intercourse “alternative lifestyle” – who show a serious lack of discernment, those easily tricked and deceived by many new-age occult philosophies, yes, you know them – those same pathetic souls who believe a piece of crystal worn as a pendant can lead to healing and showering from a tub of water strewn with pomegranate flowers can ward off evil, the same people who call their bastard child, born out of wedlock, their “love child.”

Imagine, Stephenie Meyer says she had an additional dream after Twilight was finished when her vampire character Edward came to visit and speak to her! Can you believe this crap? It is a sign of our helplessness despite living in an age of materialism. The series enables the powerless to get through their lives by living through a fantasy world.  This vicarious living though the fantasy world is a sad and frustrating practice. Some people are so sad and feel so powerless in their real, every day, dry, hollow, empty and boring lives that they escape from real life to live in a fantasy. We surround ourselves with stories of regular people that discover that they have super abilities. Our super heroes, in some ways, have become modern day substitutions for the ancient mythological gods.

Twilighters are besotted with the books’ influence and spell as witnessed on the Internet where they’re encouraged to write their own “fan fiction” stories about Twilight characters.

It’s a scary phenomenon and if you are a Twilight fan, it tells me a lot about you.

It also tells me that I can never have the pleasure of discussing Dostoevski or Dumas with you.

That to me is the scariest part.

And the loss is yours, not mine.