How Ridiculous Can You Get? 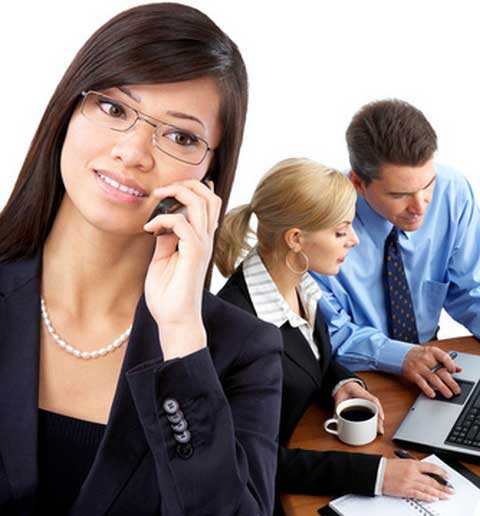 One ring to rule them all.

Bulgarian consumers, the poorest in the EU, often carry several cellular phones with subscriptions to different providers because their country has the highest interconnection fees in Europe for making calls from one network operator to another.

The cellular penetration rate in Bulgaria is still among the highest in the EU – 138.9% in October 2009 (up from 137.4% in October 2008), compared to an EU average of 121.9%. This also reflects the fact that many consumers hold more than one subscription.

That’s Bulgaria, but here in Asia, I too see many people carrying several phones at the same time.

I have a friend who carries three – “one is for work, one is personal, and one is for emails only.”  Each time we meet for a meal, he plonks down three phones on the table. Sometimes they all ring all at once.

There are others who carry multiple phones for various reasons – one for incoming calls, one for outgoing, one for sending and receiving SMS, etc.

Then there are those who carry phones with dual SIM cards – meaning each phone is capable of having two lines or two numbers.

People forget that “simplicity is strength.”

In the land of cordless phones, the man with the phoneless cord is king.