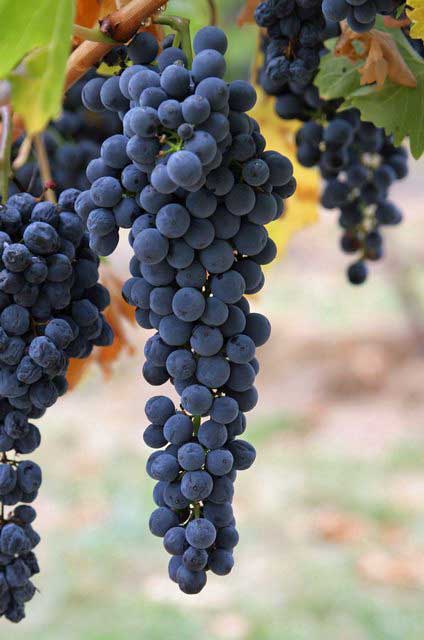 They say money is the root of all evil.

That’s not true at all.

Money is not the root of all evil. Money is an enabler.

It is the greed for more money that is the root of all evil. The keyword here is “greed.”

Greed is what drove those retards to park their money with Benny Lim Ghim Seng aka Keegen Lee and his wife Kally Quee Yen Ping. The handsome couple used their firm Assets Wine Management to cheat the greedy. Lim and his wife promised profit margins as high as 20 percent in periods as short as three months. They claimed to have about 1,000 investors and about S$10 million in investments.

Lee and Quee disappeared in early June with hundreds of thousands of dollars belonging to their “investors.”

That’s not the only wine investment company in the news. Universal Asset Group, another such company, folded after reports surfaced of delayed payouts of clients’ investment returns.

In my humble opinion, these greedy dumbfucks who lost everything deserve it. Now all they can do is to rant and vent and tuck their tails between their legs and lick their wounds.

Referring to dubious investment schemes, Fong Wai Mum, an associate professor with the National University of Singapore was quoted by the press as saying “At the end of the day…if it sounds too good to be true, it probably is.”

Well, you don’t really need a university professor to tell you that do you?