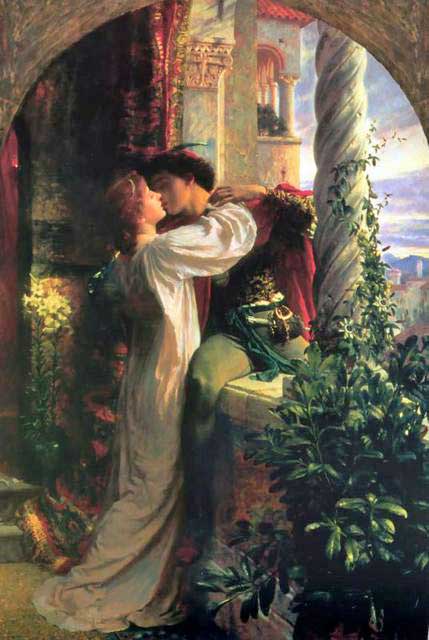 Another tragedy in the making?

Are girls so easily swayed?

Ada had a boyfriend when she was studying in the UK; during one of her trips back home she met another guy at a wedding dinner. He pursed her aggressively and she relented. She dumped the guy in the UK and married this second guy. The marriage lasted for a year.

Kirsten had a boyfriend when she was studying in Australia. Both she and her boyfriend have returned to Singapore. It was a “given” that they would get married – parents from both sides have even met. But now that Kirsten is working – and exposed to other men – she found another guy to be a better catch and she’s about to dump her first boyfriend, someone she was with for the past six years.

I’m nobody to expound on the morals of these two cases and I am not a woman but what happened to fidelity? What happened to promises made? If I had committed myself to someone, someone I thought I was in love with, someone I had spent a few years with, someone I wanted to spend the rest of my life with, do I tell him to fuck off the moment someone better comes along?

Is this how it works nowadays?

If this is so, then we have a lot to worry about indeed.