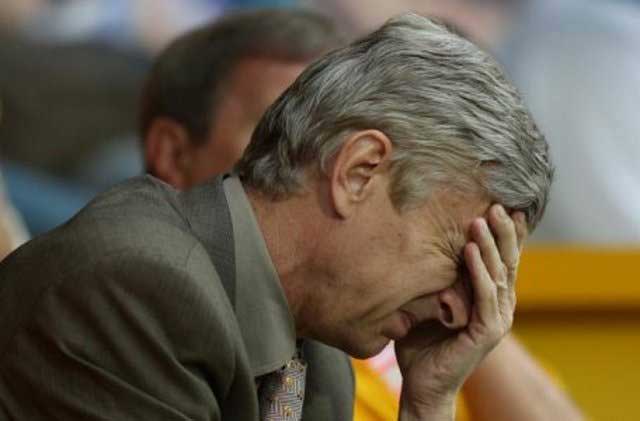 How much more of this can I endure?

Ok, time to lance this boil.

He started blogging some years ago. It started out fine.

Now it’s nothing but bragging, self promotion and showing off, gloating even – full of him living the dream, boasting about parties he’s been to, places he has visited, the money he spent buying designer goods, the cars he wants to own, the nice dishes he’s cooked for himself, the stupid movies he has watched, the reasons why such movies are good, the expensive champagne he has quaffed…ad nauseam.

Hypothetically, when taxi fares are even a struggle for you but all your seemingly narcissistic, self-centered, self-absorbed, bragger of a buddy – he actually wishes himself “Happy Birthday” on his five blogs (five times can you beat it?) – talks about is properties, his prowess at golf, jewelry for men, cooking and baking and cake-decorating classes (which he attends during office hours and he cooks and bakes and decorates cakes because he’s a SNAG – Sensitive New Age Guy, a metrosexual, whatever that means), his pet cat, his pet cat’s illness, his pet cat’s death, his pet cat’s cremation, a trip to Auckland – the cat’s birthplace – to scatter his pet cat’s ashes, celebrations of milestones (actually any excuse he can find to celebrate any darn thing, any event in his pathetic life), big restaurant meals with his family members and friends, bargains he got when shopping all over the world and his wander lust (dreams of traveling to far-flung, exotic destinations which you have absolutely no interest in and can ill afford) – he does this every time he is with you and he’s driving you up the wall because all conversations with him are one-sided affairs, covering nothing of any interest to you – is your otherwise rather fun buddy who’s burgeoning in size (a pot of mutton curry all for himself, imagine!)  – albeit possessing particularly poor listening skills – being extremely insensitive or are you being overly sensitive, or both?

Hmm, my English teacher would scold me for this.

For writing an overly long question.