The Spy We Love to Shag 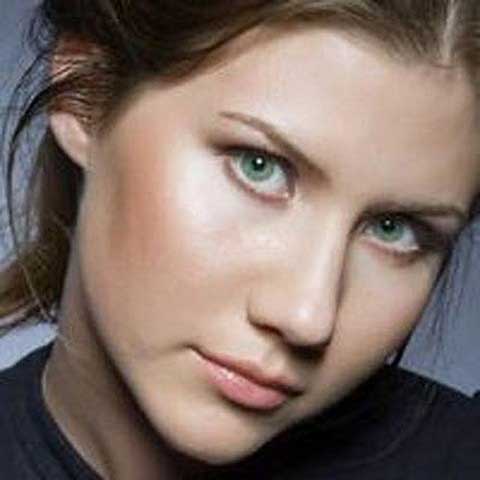 The biggest spy swap since the end of the cold war has just taken place on July 8.

But due to warming relations between Russian and the US the whole affair was kept low profile.

Just as well, the stupidity of some of the so-called spies is laughable.

Two of them used real names. Anna Chapman received the most media attention.

In the past Russian female spies used to be known as “swallows.” I don’t think that’s because they swallow but they did use the lure of sex to get their job done.

Anna Chapman is probably the closest we can find to a female version of Austin Powers.

She is a spy for SVR (Sluzhba Vneshney Razvedki), Russian intelligence, yet she is on LinkedIn, she posted pictures of herself all over Facebook, passed a laptop to an FBI agent thinking that he’s another Russian spy – she didn’t check – and when applying for a cellular phone account, listed her address as “99, Fake Street.” Yup, a real bimbo.

Her real name is Anya Kushchenko and she is 28. She was born in Russian city of Volgograd. In 2003 she graduated from a Moscow university and moved to London. There she married Alex Chapman. They were later divorced. In 2010 she came to New York.

She and nine other members of the Russian spy ring arrested in June by the FBI pleaded guilty in a Manhattan court early this month to acting as unlawful foreign agents and agreed to be deported within 72 hours.

Seven of the accused were “deep cover” agents, sent years ago to establish false identities and prise information from US officials and knowledgeable sources.

Do svidaniya, (“Goodbye” in Russian), Anya, the sexy, blundering spy we all love.