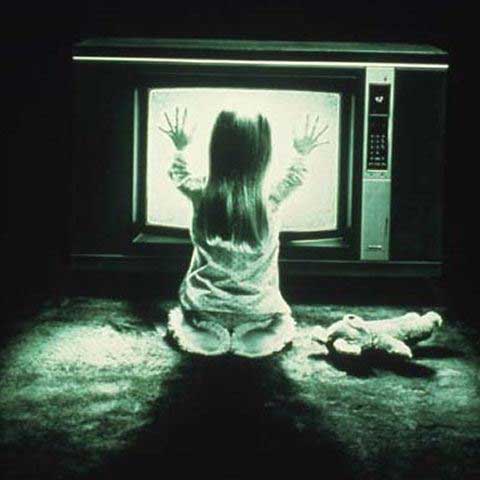 The body of one victim, 40-year-old foreman Heng Yeow Peow was never found.

Heng has risked his life for his workers. According to witnesses, Heng had the chance to get out of the collapsing tunnel however; he went back to the lowest level, nine floors below surface to get his eight workers out.

Channel NewsAsia’s program The Spirit of Singapore did a story on the Heng family, focusing on his widow Sally and their two kids who are now teenagers.

I chanced upon the program on July 12th.

It made me wonder again if journalists should simply report an event or become agents provocateurs.

The program bothered on the sensational and was exploitative.  It made it a point to say that the Heng kids try not to cause their mum more sadness by minimizing the mention of their dad but the program provoked the poor widow to cry on camera on several occasions.

For example, it mentioned that Heng’s wife has abstained from cooking some of his favorite dishes since his death because it would cause her to feel sad but the producer had the poor woman cook precisely those dishes on camera and made her cry.

The program also mentioned that Heng’s supervisor has made it a point never to revisit the site of the tragedy but the producer made him do it on camera, deliberately emphasizing that the poor fellow’s visit to the site is the first since the tragedy. You could see tears welling up in the poor fellow’s eyes.

Heng was posthumously awarded our country’s top award for Bravery – the Medal of Valor.

Channel NewsAsia should be awarded a medal for gutter journalism.