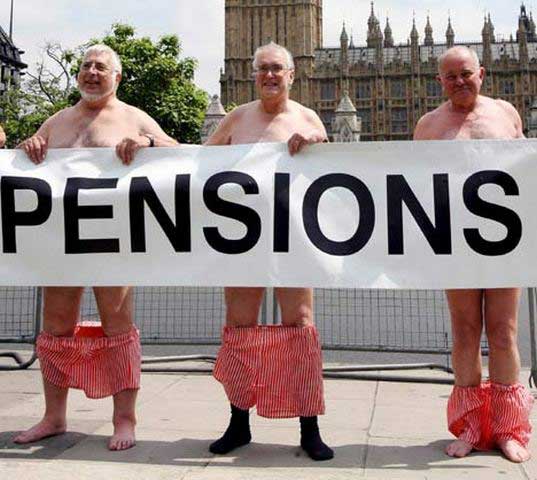 At a dialogue session with over 900 senior managers, government officials and unionists on July 29, Lee Kuan Yew said that there should be no retirement age for workers.

He also said “If you start saying ’Oh! I’m old!’ And you start reading novels and playing golf or playing chess, well, you’re on the way down.”

But studies show that you die two years earlier for every year you work beyond 55.

A letter by one Tan Kok Tim, published in TODAY of August 3 reminded me of a couple of studies related to the issue.

Japanese Nobel Laureate Dr Leo Esaki once spoke on the relationship between longevity and retirement age. He revealed that the pension funds in many large companies such as AT&T, Boeing, Lockheed, Lucent, and so on, are overfunded as many who retire at the age of 65, usually die within two years of retirement.

This study concludes that for every year a person works beyond the age of 55, he lives an average of two years less.

In other words, Boeing employees who retire at the age of 65 receive pension payments for only 18 months, on average, before dying. Lockheed, similarly, found that employees retiring at the age of 65 take only an average of 17 months of pension prior to death.

However it is said that Boeing has denounced the study, calling it a fake.

Real or fake, I’m sure many would like to retire at 55, but the reality is we probably have to work till we drop dead, the cost of living being what it is.