Mark Hurd Should have been Fired! 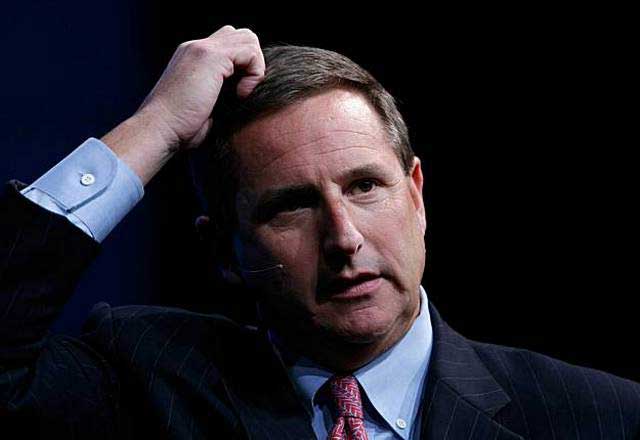 Mark Hurd, who turned Hewlett-Packard into the world’s largest technology company on the back of fierce fiscal discipline, has resigned from his post for the lowliest of corporate offenses – fudging his expenses.

Hurd, named CEO in early 2005, is widely credited with turning the company around after the volatile reign of Carly Fiorina. Shares rose 136 percent under his watch.

His departure is the result of an internal investigation begun after a former HP contractor accused Hurd of sexual harassment, the company said in a press release on August 7.

An attorney representing the woman who made the sexual harassment claim against Hurd, said in a statement: “We want to make clear that there was no affair and no intimate sexual relationship between our client and Mr. Hurd.”

An investigation overseen by HP’s board found there was no violation of the company’s sexual harassment policy but concluded Hurd had violated standards of business conduct when they found inaccurate expense reports that covered payments made to the woman.

Hurd will be getting a US$50/- million severance payout (US$12/- million in cash, plus stock.)

As far as I know, filing false expense reports is a form of fraud.

Obviously Hurd has committed an act of dishonesty that almost every employment contract contains as a condition on which an executive may be fired “for cause.”

Golden parachutes are dependent on executives not being dismissed for cause, and defrauding your company is certainly “cause.”

So, why is Mark Hurd getting a US$50/- million severance payout if he filed bogus expense reports?  And why was he allowed to “resign”?

He should have been fired!